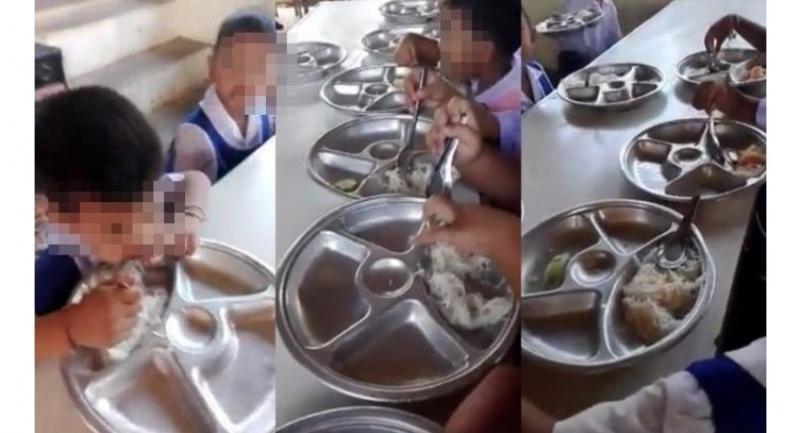 A former director of Ban Tha Mai School in Surat Thani's Tha Chana district – who was at the centre of a school lunch programme corruption scandal – has been fired over serious disciplinary breaches.

Somchao had already been temporarily dismissed from the civil service since June 17, 2018, pending the the result of a disciplinary investigation.

Chumpol said his office would next report the probe result and the permanent dismissal order to the Office of the Teacher Civil Service and Educational Personnel Commission (OTEPC).

Somchao has the right to appeal the decision within 30 days.

Noting that the disciplinary probe against Somchao took nearly a year to complete, a source among the pupils' parents at Ban Tha Mai School said they were satisfied with the provincial education committee's decision to fire Somchao.

The parents are now awaiting the result of a probe by the National Anti-Corruption Commission (NACC) against Somchao, which they hoped would set a good standard for other state officials.

They included: the provision of poor quality lunch for school children; the procurement for electrical system maintenance at a school that wasn't by  regulations; the alleged self-pocketing of revenue from the sale of oil palm seeds of the school; the permission to sell carbonated soft drinks in school which is prohibited by the Education Ministry; and the alleged double spending on road construction at school.

The scandal broke out in May 2018 when pictures of pupils eating only fermented rice noodles with fish sauce for lunch were circulated in Thai social media.

Other similar cases are being investigated.