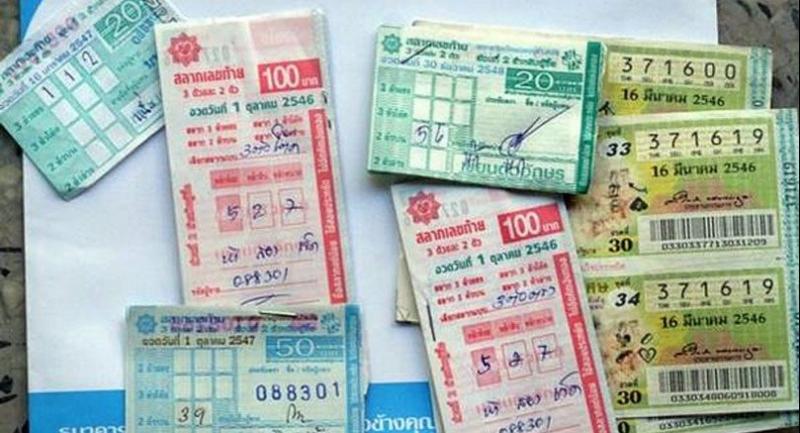 GLO board still undecided on format of new lottery schemes

THE Government Lottery Office (GLO) board has yet to make a final decision on the format of the two- and three-digit lottery and lotto schemes to propose to the new government.

The board said the technology to be used in the schemes needed further study, especially if the lottery drawing were to be done more frequently than once every two weeks, GLO spokesperson Thanawat Polwichai said yesterday.

The GLO board decided yesterday to set up a working committee to study two-, three- and five-digit lottery schemes as well as lotto or non-numeric photo-based lottery tickets and present the information for the board’s consideration on July 24.
He said the GLO would also study the lottery schemes offered in neighbouring countries, which are drawn several times a week and come in different forms. If Thailand comes up with more lottery schemes, then the sale of underground lotteries will shrink by up to Bt100 billion per year from the current Bt500 billion yearly.
Prior to yesterday’s meeting, Excise Department director-general Patchara Anuntasilpa, in his capacity as chair of the GLO’s board, said that if the board okayed the two- and three-digit lotteries yesterday, then public hearings can be organised in the next two months.
Earlier this month, the Supreme Court’s Criminal Division for Political Office Holders found former prime minister Thaksin Shinawatra guilty of a criminal offence under Section 157 (an official wrongfully exercising his functions) regarding the illegal launch of two- and three-digit lottery schemes in 2003 to 2006. The court sentenced him to two years in jail with no suspension and also issued an arrest warrant for him to comply with the ruling.