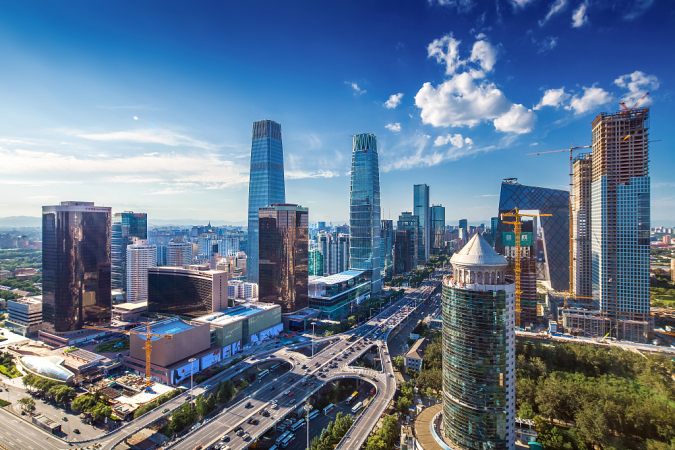 PwC forecast that domestic strategic mergers and acquisitions may become a relatively bright spot for China, as the country is focused on stimulating its economy, while soft M&A activity will extend to the second half of 2019 if uncertainties remain unclear.

The value of M&A deals made by domestic strategic buyers increased by 8 percent from $131.3 billion in the second half of 2018 to $142.3 billion in the first half of 2019, mitigating sharp falls in outbound and private equity (PE) deals to a certain extent. The volume of domestic strategic M&As also rose 12 percent over the same period, said PwC, a world leading accounting, auditing and assurance firm, in a report issued on Monday.

"With outbound opportunities limited and the US-China trade dispute in play, China's renewed focus on its domestic economy drove an increase of domestic strategic M&As both in deal value and volume," said George Lu, PwC's outbound deals leader for the Chinese mainland and Hong Kong. "We saw a number of large transactions and reorganization in the industrials sector during the last six months. Besides, the consumer, high technology and healthcare sectors were quite active."

Other drivers of domestic strategic M&As also include the continued deepening of reform of State-owned enterprises, deleveraging and debt restructuring, and further restructuring of domestic banks, he added.

Although outbound M&As almost halved in value due to political and economic uncertainties, in addition to tightened scrutiny of foreign investments by the United States and the European Union, there was still a reasonable deal flow for small-and medium-sized transactions.

Over the same period, the number of outbound mega-deals whose value exceeded $1 billion for each transaction dropped from 13 to four, showing an increasing level of prudence for investors in large transactions, especially those concerning politically sensitive industries. That was partly offset by an increase in the number of mega-deals made by domestic strategic players from 18 to 28.

"The internal driver behind China's outbound investments is the globalization of its economy and large enterprises. But due to huge uncertainties, it is quite normal to see such investments receding temporarily," said Lu.

"If economic uncertainties decline for the US and Europe next year, these countries may increase market openness, and the probability for a rebound in China's M&A may be higher," he said.

The report noted that consumer, industrials and high technology-related investment activities were the most popular for financial buyers, accounting for more than half of the deal value of private equity fund investments in the first half of this year. Some PE firms specializing in healthcare, 5G network technology, and high-tech investment have also emerged.