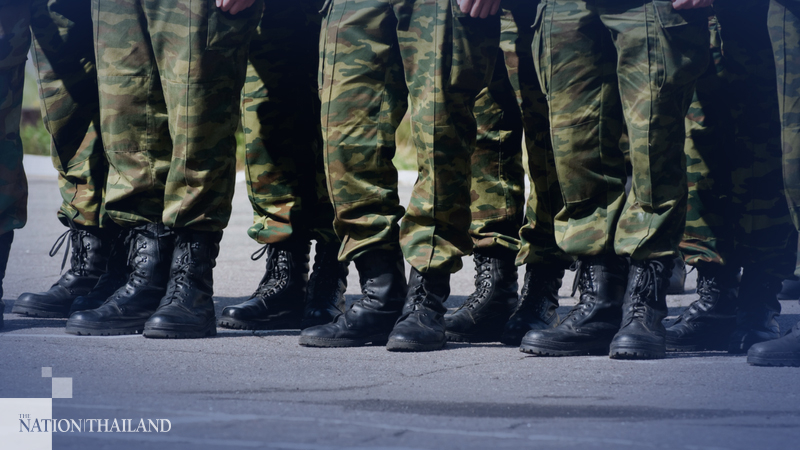 Hundreds of National Guard troops flow into D.C. from around the country

WASHINGTON - To supplement the presence of local and federal police and the District of Columbia National Guard, Defense Secretary Mark Esper asked state National Guards to send in some of their troops as well, and hundreds were on their way or already here by Tuesday.

Defense officials said that National Guard members from Utah and New Jersey were on the ground Monday, and that additional troops from Indiana, South Carolina, and Tennessee were expected to arrive on Tuesday.

"The mission assigned to the Maryland National Guard is the safety and security of monuments in and around the National Mall," Hogan spokesman Mike Ricci said Tuesday in an email. He said Esper called the Maryland governor on Monday to make the request.

In a conference call with President Donald Trump on Monday, Hogan agreed with the president's push to increase law enforcement presence, including the National Guard, in cities across the country. Hogan deployed the National Guard in Baltimore in 2015 to quell rioting following the death of Freddie Gray.

But some states with Democratic governors declined to send National Guard troops.

Virginia Gov. Ralph Northam said he refused for several reasons. "It was not requested by the mayor of Washington D.C.," he said. And with numerous challenges in Virginia - from helping with covid-19 testing to standing ready to help with security during protests over police violence - Northam said that "it's in Virginia's best interest to keep the National Guard here."

And finally, he said: "I am not going to send our men and women in the uniform of a very proud National Guard to Washington for a photo op."

"I can confirm that personnel from the N.Y. National Guard were expected to move to D.C. last night, but permission was withdrawn by the governor," Lt. Col. Chris Mitchell, a Pentagon spokesman, told CNN. Another Pentagon official told the network that support was expected from Delaware as well, but troops were diverted to Wilmington.

President Donald Trump directly asked dozens of governors in a conference call on Monday to send their National Guard troops to the nation's capital to handle the protests. Esper was also on the call, and said to the governors, "I think the sooner that you mass and dominate the battlespace, the quicker this dissipates and we can get back to the right normal. We need to dominate the battlespace."

District Mayor Muriel Bowser, a Democrat, said she had not requested any help from outside the city.

Bowser said she has been pushing back on Trump's attempts to deploy thousands, including active duty military, to quell unrest in Washington." We don't want the armed National Guard, armed military and we don't want any of those things on D.C. streets," she said. "Federal assets and monument and memorials are appropriate for federal assets."

The U.S. Park Police issued a mutual aid request for other local police agencies to assist them in handling the protests, local police officials said Tuesday. Arlington County (Virginia) police said they joined the Park Police on Sunday and Monday, and then were withdrawn after county officials expressed dismay at operations that led to Trump's appearance in front of St. John's Episcopal Church near the White House, which was damaged in a fire set Sunday.

"We were being used," Arlington County Manager Mark Schwartz said. "We had been asked to do something that turned out to be a political stunt," Schwartz said,

The Park Police did not respond to a request for comment.