Ant Group's late-summer IPO filing drove home why the business -- backed by 711 million monthly users that spent $17 trillion through its platform -- is headed for potentially the world's largest stock debut. Yet investors may do well to focus on the long-term threat to its core businesses from archrival Tencent Holdings Ltd. 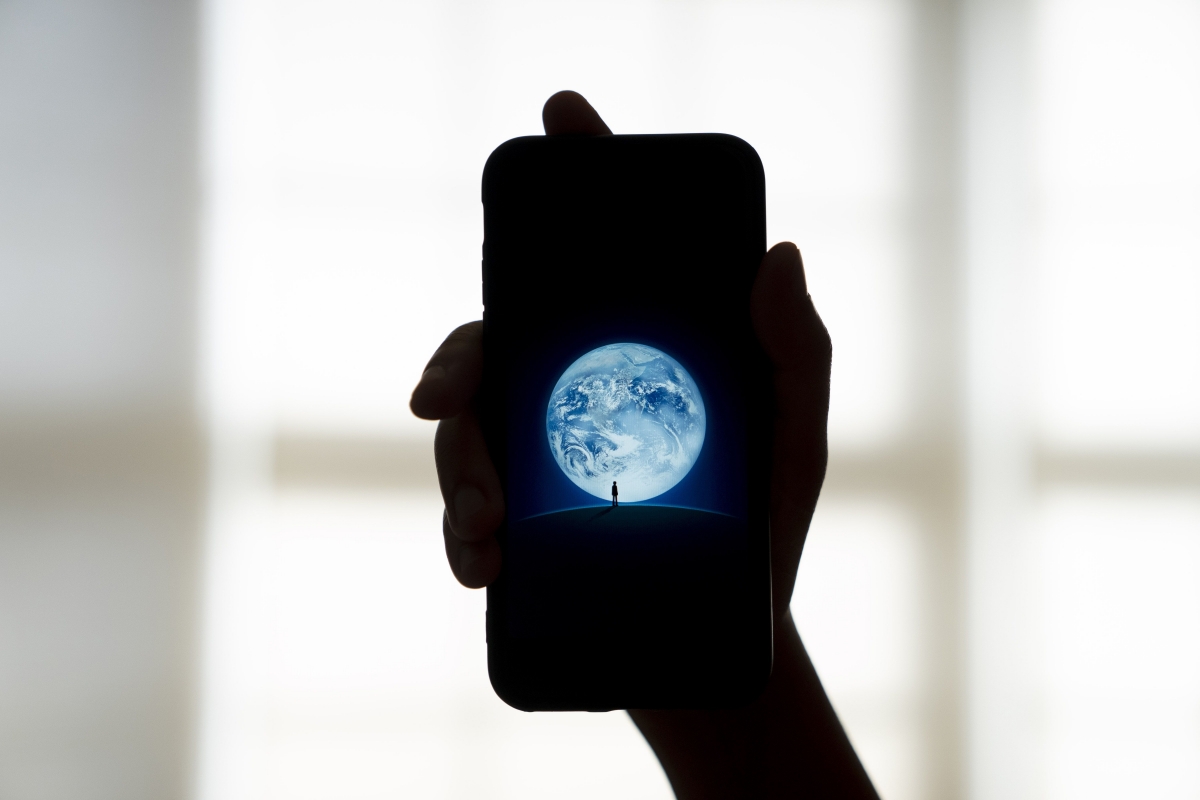 Ant is set to join the top echelon of global finance alongside Bank of America Corp., as it seeks to raise about $30 billion with a valuation of about $225 billion in Hong Kong and Shanghai, people familiar have said. Once the dust settles, the crown jewel of Jack Ma's Alibaba Group Holding Ltd. empire has to contend with a renewed challenge from old nemesis Tencent that's increasingly encroaching on its turf from payments to wealth management.

China's two largest corporations Alibaba and Tencent are wrestling for online leadership in everything from social entertainment to e-commerce and cloud computing. The key to winning the war is to control the means through which a billion Chinese spend their money online. Alibaba's 33%-owned Ant and Tencent's WeChat are the smartphone and payment backbones underpinning the twin internet juggernauts.

"Ant should be wary of the wider Tencent ecosystem, which is taking away its payments traffic," said Shawn Yang, a Shenzhen-based managing director for Blue Lotus Capital Advisors Ltd. "Even though Ant has better quality data from the e-commerce transactions it collects, it needs to make sure it's not losing too much share in the other high-frequency verticals like ride-hailing, food delivery and offline retail."

One edge Tencent has over Ant is WeChat, the virtual forum for over a billion Chinese and the millions of consumer and gaming apps they use on a daily basis. Its WeChat Pay is the lubricant for a walled-off software and payments ecosystem that connects shoppers with both big names like Walmart and Didi Chuxing as well as mom-and-pop merchants across the country.

It took just five years for Tencent to carve out a slice of the country's $36 trillion online payment market, thanks to its bread-and-butter video games and social networks. Once accounting for three quarters of China's mobile payments landscape, Alipay processed 55% of mobile transactions in the first quarter, with Tencent growing its share to 39%.

"Tencent and Ant are in a brutal battle for traffic and users. They are not only building up their defensive lines but also attacking each other's territory," said Ke Yan, a Singapore-based analyst with DZT Research. "If you lose in one arena, you'll have to catch up in another."

Now Tencent's looking to lure merchants and brands away from Alibaba's online marketplaces by building an e-commerce service on its ubiquitous app WeChat. And it's stepping up the fight in the payments business, luring traffic especially from companies that are in competition with the wider Alibaba ecosystem.

Tencent's biggest investees have rallied to its cause. Last month, food delivery giant Meituan Dianping stopped accepting Alipay as a payment option for some users and No. 2 Chinese online retailer JD.com Inc. has long scrapped Alipay in favor of its in-house system and WeChat. "Some of Alibaba's competitors have cut Alipay off from their platforms because they want to guard their own data and business information, that's giving Tencent an edge," said Cao Lei, director of the China E-Commerce Research Center in Hangzhou.

It's easier to move around and shop in China's big cities today with an Alipay or WeChat mobile wallet than it is bearing a pocketbook filled with bank notes. But back in 2004, Alipay was created out of necessity to address trust issues in the early days of online shopping, as a sort of escrow service not unlike PayPal, before it boomed alongside e-commerce.

The rise of WeChat is another story. Tencent's messaging app launched its payment function as late as 2013 and played catch-up by digitalizing the centuries-old Chinese tradition of giving away red envelopes filled with money during the Lunar New Year. The marketing gimmick quickly spurred users to link their bank accounts to WeChat, who then began to send money to their friends and make purchases through WeChat's platform. In the ensuing years, Alipay has had to engage in costly red-envelope giveaway campaigns to win back users.

Ant now envisions growing beyond just fintech -- an ambition marked by the change of its registered name from Ant Financial Services Group to Ant Group Co. in May this year. That's because it faces stiff competition in the battle to provide everyday consumer services from food delivery to hotel and travel booking, an arena where Tencent holds a first-mover advantage by embedding lite apps or mini programs within WeChat's platform.

The all-in-one app concept has been emulated by Ant. Alipay today hosts over two million mini programs discoverable by users through the in-app search or customized home page, according to its prospectus, and the company said in June that it has 600 million monthly active users. Tencent said in May the daily active users of WeChat's mini programs has surpassed 400 million.

Despite Tencent's dominance of the media and daily consumer sphere, the most lucrative business for both companies still comes from financial services built on top of the payments backbone. That's where Ant is more adept.

As disrupters to the country's old-guard banks, Alipay and WeChat leveraged their ubiquitous apps to provide users with short-term loans, insurance, wealth management products and other financial services with much easier access and enticing rates.

The growth of nontraditional finance however has caught regulators' attention. Beijing approved new rules this week to tighten oversight of the sector, mandating that nonfinancial firms or individuals with businesses that straddle at least two financial sectors and meet certain asset thresholds will be classified as "financial holding companies" and must apply for licenses.

The move came as online lending to consumers and small businesses overtook mobile payments as Ant's largest revenue source, accounting for 39% of the $10.5 billion (72 billion yuan) business in the first half, according to its prospectus.

"One of the most important traffic generators for Tencent is WeChat, the product is too intertwined with the wider Tencent ecosystem and was never spun off like Alipay," said Xu Yinghao, chief executive officer of Hangzhou-based researcher Civedata. "In that sense, Ant has consolidated its financial related services much better."