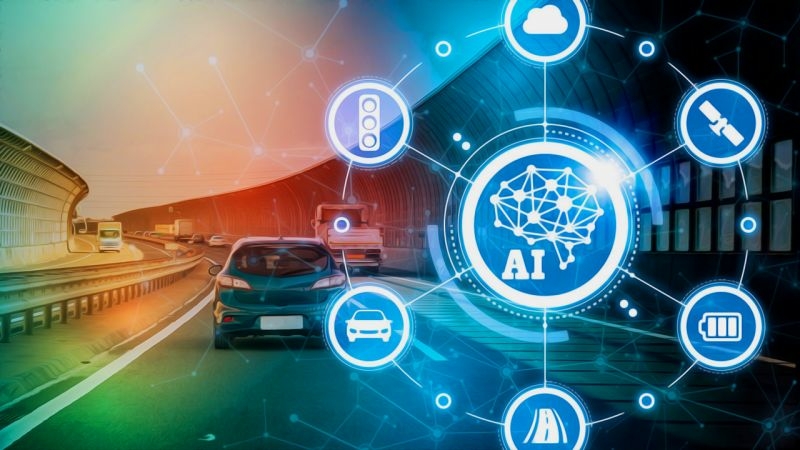 The Transport Ministry will use artificial intelligence as part of its planned “M-Flow” system that will replace conventional barriers at toll ways and charge drivers on a monthly basis. AI will be used to detect licence plates and share information with police so legal action can be taken against drivers who fail to pay or those who use “illegal” vehicles.

The new system will help the free flow of vehicles at tollbooths, which are often traffic choke points.
Vehicles normally pile up at toll-gate barriers, creating a long line of traffic stretching from expressway and motorway booths and causing delays in journeys, the Department of Highways (DoH) noted.
Transport Minister Saksayam Chidchob had announced the automatic fee-collection system without any barriers, called “Multi-Lane Free Flow” or “M-Flow”.
The DoH had studied and developed the system, which uses video tolling technology, an artificial intelligence system that can automatically detect vehicle licence plates. AI will record vehicle registrations to collect toll fees on a monthly basis, just like water, electricity and phone bills.
A search through bidding is underway for a contractor to install the M-Flow system on Motorway No 9, the Eastern Outer Ring Road (Bang Pa-in-Bang Phli), that includes two toll points – Thap Chang 1 and Thap Chang 2 – with no M-Pass or cash collection.
The DoH expects to test the system in real time by December before fully opening it to the public after the New Year in January 2021.
The Expressway Authority of Thailand (Exat) will then try out the M-Flow system on Chalong Rat Expressway (Ramintra-At Narong) in February 2021.
The firm that wins the bidding will get to install the new systems and manage motorways, including tolls, starting with the Thap Chang 1 and Thap Chang 2 toll points, then expanding to other points by the end of 2021.
When using the M-Flow system, existing toll gates will not be used.
The new free-flow system will help in detecting “illegal” or errant vehicles by integrating information with the Department of Land Transport’s (DLT) database to know the vehicle type, history, legal status, etc before forwarding the information to the police for investigation and legal action.
Exat and the DLT have had problems collecting cash from drivers who have “fled” tollbooths and failed to pay.
The private operator that’s given the job will need to guarantee revenue from toll collection.
The idea is being discussed with traffic police to work on a traffic law and information network, which will then be submitted to the Commission for the Management of Land Traffic for consideration.