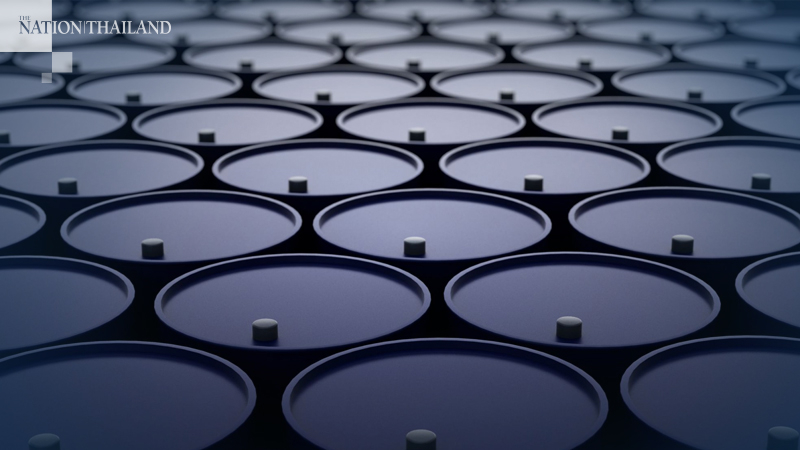 Oil extended its longest winning streak in two years in New York as a decline in U.S. crude inventories further showcased how global supplies are shrinking.

Futures rose almost 1% after a U.S. government report showed domestic oil stockpiles fell by 6.6 million barrels to the lowest since March 2020. Still, the data showed gasoline supplies are at the highest since June, while crude exports fell to the lowest level in weeks.

"It was good to see the crude draw wasn't just from one area, but constructive that it was throughout the whole U.S.," said Brian Kessens, a portfolio manager at Tortoise, a firm that manages roughly $8 billion in energy-related assets. "If there was one thing to be concerned about, it was that gasoline inventories built."

Oil has climbed more than 9% so far this month as the OPEC+ alliance's supply curbs, led by Saudi Arabia, continue to deplete global oil inventories. Iraq said OPEC+ is unlikely to change its production policy at next month's meeting, providing a signal to the market that oversupply concerns will be kept at bay.

The spread between Brent's nearest contracts surged this week -- a key sign of market tightness -- while swaps tied to the physical North Sea market have also increased amid frenzied trading of derivatives late Tuesday. The so-called prompt spread for U.S. benchmark crude futures is also strengthening as declines at the nation's largest storage hub in Cushing, Okla., brings oil stockpiles there to the lowest levels since July.

There are still concerns that the rally may be overdone, with technical indicators showing crude in overbought territory. Rising prices may also spur American oil explorers to boost drilling and production later this year, the Energy Information Administration said in a monthly report Tuesday.

Meanwhile, the combined refining margin for gasoline and diesel fell toward $12 a barrel on Wednesday as the EIA report showed a nearly 4.3 million-barrel increase in gasoline supplies. At the same time, a rolling gauge for gasoline demand remains at its lowest seasonally in decades.