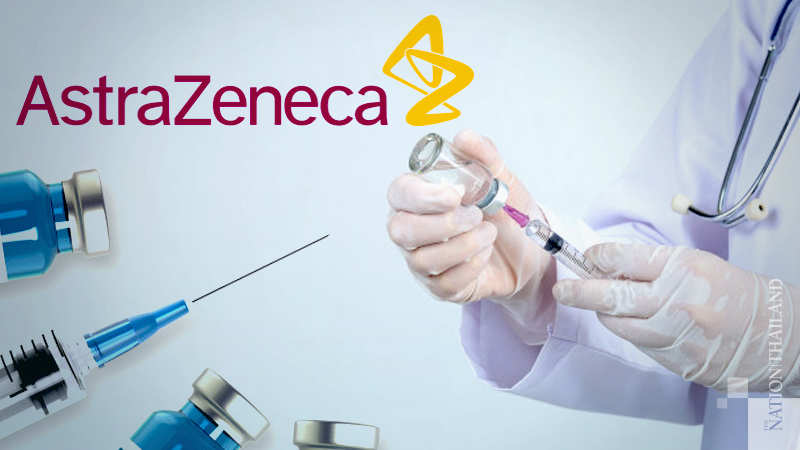 PARIS - Concern about the spread of coronavirus variants in eastern France has prompted an acceleration of vaccination in that region, as well as calls to suspend the rollout of the Oxford-AstraZeneca vaccine to the health care workers there who had been first in line to get it.

AstraZeneca vaccinations in France only began Feb. 6. But the French government's top vaccine adviser, Alain Fischer, suggested in a weekend interview with the Journal du Dimanche newspaper that health workers in Moselle - where variants first detected in South Africa and in Brazil are suspected to be particularly widespread - should not receive that particular vaccine, one of three authorized in the European Union.

Instead, Fischer recommended administering either of the two authorized mRNA vaccines, developed by Pfizer-BioNTech and by Moderna, as a "precautionary measure" because they allow individuals to obtain protection more quickly.

Both Pfizer-BioNTech and Moderna have claimed their vaccines are effective against more contagious variants of the virus.

The eastern region of France announced Monday that it would receive 30,000 additional vaccine doses from the government - all of them from Pfizer-BioNTech, according to France's public broadcaster. It was not clear whether the choice was a deliberate response to the recommendation by the government's top adviser. The French health ministry confirmed that it was sending additional doses to the region but did not immediately respond to a request for further details.

French health minister Olivier Véran said last week that he continued to support the AstraZeneca vaccine, saying it provided sufficient protection against "nearly all the variants."

The AstraZeneca vaccine - which is not yet authorized in the United States - remains a key component of Europe's immunization strategy, and Fischer defended its use elsewhere in France, saying Monday that he did not want to imply that "it's not good."

But whereas the European drug regulator authorized it for all adults last month, French authorities had recommended it only for people under 65, citing a lack of sufficient data for its efficacy among older people.

And now, the suggestion that its use should be further limited has prompted additional questions in a country that already had one of the highest rates of vaccine skepticism in the world.

"It seems unwise to immunize caregivers" with the Oxford-AstraZeneca vaccine, Jérôme Marty, president of the UFML health care workers union, said Tuesday. He cited doubts over its efficacy against the variant first found in South Africa but also more general objections.

Health care workers tend to be exposed to particularly high viral loads, Marty said, and are disproportionately likely to transmit the virus to vulnerable people. His union has demanded that health care workers across France receive preferred access to the Pfizer-BioNTech or Moderna vaccines, which have a higher efficacy.

In the eastern French region that has seen a surge in suspected variant cases, union representative Monique François said Monday that only a few health workers appeared to have signed up to receive the AstraZeneca vaccine.

"It proves that some have questions," François told BFM TV, calling for additional BioNTech-Pfizer shots.

Between 4 and 5% of new coronavirus cases across France are estimated to be caused by the variants first detected in South Africa and in Brazil, according to the French health ministry, and both strains are believed to be highly transmissible.

Officials have expressed growing concern over the spread in the east, along the German border. Officials said they had detected 300 suspected new cases of the South African and Brazilian variants within four days last week, though that figure had not yet been confirmed through detailed sequencing.

France has opted to speed up vaccinations in the region - a deviation from the approach pursued in some other countries, where harder-hit areas have not received more vaccines per capita than other places.

The strategy shift was welcomed by doctors unions this week. "We need to act quickly in the areas that are most affected by variants," Marty said.

The government in France hopes that accelerated vaccinations and a nationwide 6 p.m. curfew will keep the variants in check. But the country has been among the slowest and most cautious in Europe to roll out its vaccination programs. And like the rest of Europe, it now faces a shortage of doses.

The French government has resisted calls for a local lockdown, even as politicians in neighboring Germany pondered possible border closures.