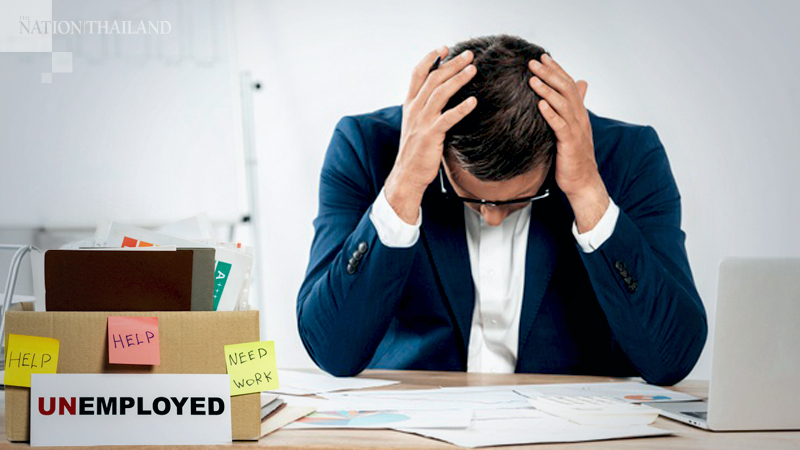 WASHINGTON - The number of new unemployment claims filed last week rose slightly, to 861,000, according to data released by the Labor Department, as the pandemic continues to drain energy from the economy.

That was an increase of about 68,000 from a previous tally, which included an updated jobless claim figure from the previous week.

Another 516,000 claims were filed last week for Pandemic Unemployment Assistance, the program for gig and self-employed workers.

The unemployment claims have fallen sharply from record peaks in the earliest months of the pandemic, but they remain well above the highs from previous economic crises, nearly a year into the pandemic.

"It's fair to say that with rising caseload, the job market has stalled," said Augustine Faucher, chief economist of the PNC Financial Services Group. "The job market will get better. With a big jump in retail sales and cases falling significantly and vaccine distribution, the jobs should start to rebound in the spring. But I think things are going to be pretty dicey in the next few months."

Jobless claims reflect a recovery that has flatlined since the end of the summer, with about 833,000 people filing for unemployment insurance in the past four weeks in adjusted data.

"We have seen claims move higher in January and February this year than November and December in 2020, a slight softening in the job market over the past couple months," Faucher said. "That coincides with the rise in coronavirus cases. So the short answer is: ignore the weekly fluctuations but pay attention to the underlying trend, and the trend is that the job market is not as good as it was in the fall of 2020."

The number of continuing claims for unemployment benefits at the end of January was 18.3 million, the Labor Department said. But Faucher cautioned that the numbers are still inflated by data-processing issues and fraudulent claims at state unemployment agencies.

Unemployment insurance continues to drive the discussion about a new stimulus package in Washington, as benefits are set to expire for many in mid-March. President Biden's $1.9 trillion plan calls for the deadline to be pushed to September, although the latest version of the bill in Congress would extend benefits through August. The weekly unemployment bonus is expected to be raised to $400.