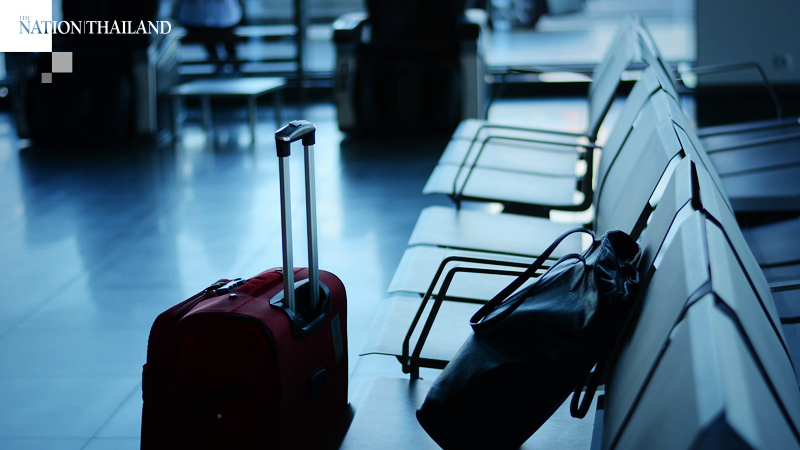 The Tourism Authority of Thailand (TAT) has been working on a plan to encourage tourists to return to Thailand from the third quarter of 2021, waiting for more relaxation of measures by the Centre for Covid-19 Situation Administration (CCSA).

TAT Governor Yuthasak Supasorn said that all TAT foreign offices have been assigned to monitor and inform the progress of Covid-19 vaccination every two weeks, including country opening guidelines in each country so that the TAT can set its own guidelines to attract this group of tourists.

“We have always been focused on the demand for foreign tourists after the Covid-19 crisis made it impossible to travel internationally. Some markets have already reserved travel packages in advance. Thailand travel packages are receiving goid attention, such as in the Chinese market. A decision is awaited from the Chinese government to allow tourists to leave the country," said Yuthasak.

Chattan Kunchorn na Ayudhya, deputy governor for International Marketing (Asia and the South Pacific) at TAT, added that they have been adapting plans for tourists to meet their demand. For example, there were 41 South Korean tourists who arrived for golf quarantine on February 18, as the temperature in South Korea is now very cold at minus 6 degrees Celsius.

Meanwhile, the Mumbai and New Delhi office has informed that there are Indian tourists inquiring about having weddings in Thailand with a closed hotel. A special event of two groups, 200-300 people, usually spent at least Bt10 million. Although there is no exact period for entering, they have requested the CCSA to approve making a hotel an "Area Quarantine" and close the hotel for the specific purpose.

“The CCSA has provided guidelines for the Ministry of Public Health on:

3. Both the country of origin and Thailand has had widespread vaccination.

"All of which have to be summarised in detail as soon as possible," said Chattan.

TAT deputy governor for Europe, Africa, the Middle East and the Americas, Siripakorn Cheawsamoot, said the International Air Transport Association, which has a membership of more than 200 airlines around the world, now has 42 airlines including Thai Airways, Thai Smile, Qatar Airways, Etihad Airways, British Airways, Emirates Airways and others agreeing to an "IATA Travel Pass" for registered travellers who confirm their vaccination.

He said the government needed to make a clear statement on relaxation for tourists from foreign countries, so that the TAT can create plans to lure travellers to visit in the third quarter of this year, as it usually takes around four months to finalise the plan.