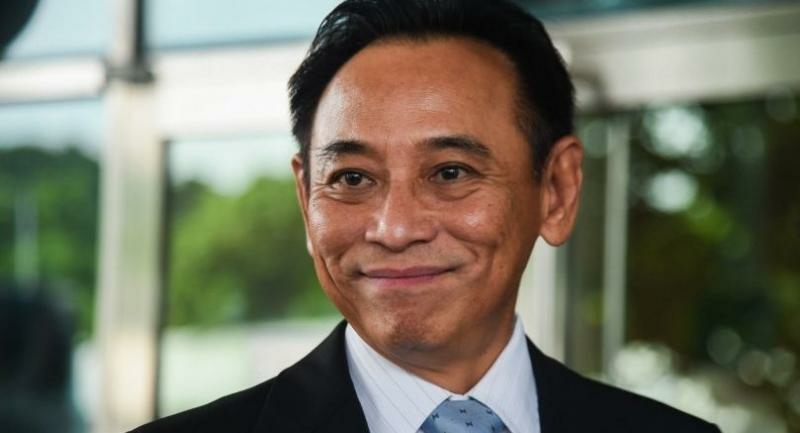 The Central Administrative Court on Monday read its verdict in a case where the Foreign Trade Department (FTD) sued former commerce minister Boonsong Teriyapirom and four other officials for damage to the country from the Yingluck Shinawatra administration's rice-pledging scheme.

The other four defendants are Manas Soiploy, the former director-general of the FTD; Tikhumporn Natvaratat, former director of the Bureau of Rice Trade Administration; Akharapong Theepwatchara, former secretary to the FTD; and Poom Sarapol, former deputy commerce minister.

In 2017 the Supreme Court's Criminal Division for Persons Holding Political Positions had convicted the five for their role in the government-to-government rice scandal. The case was filed after the military overthrew Yingluck’s government in the 2014 coup.

Boonsong was sentenced to 42 years in jail; Manas to 40 years; Poom to 36 years; Tikhumporn to 32 years and Akharapong to 24 years.

The other key defendant who was given 48 years in prison by the Supreme Court was well-known rice trader Apichart “Sia Piang” Chabsakulporn of Siam Indiga Company. He was also ordered to pay Bt16.9 billion in damages to the Finance Ministry.

The five had filed a petition with the Central Administrative Court asking it to overturn the Commerce Ministry's order for them to pay damages caused by their abuse of authority in conducting the fake G2G rice deal.

However, the court ruled that they had a clear intention to commit graft and therefore ordered them to pay the compensation as follows: Manas - Bt4 billion; Tikhumporn - Bt4 billion; Poom - Bt2.2 billion; Akharapong - Bt2.6 billion and Boonsong - Bt1.7 billion.

The five can appeal the ruling within 30 days.