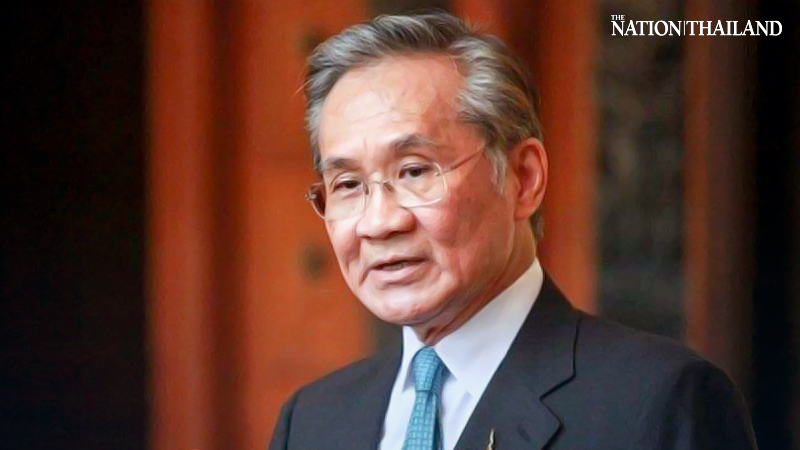 The Asean Summit in April in Brunei will address the issue of Myanmar’s ethnic Karen that have fled across the border to Thailand to seek refuge, Foreign Minister Don Pramudwinai said on Tuesday, adding that Bangkok is closely monitoring the situation.

“I cannot reveal the details to be discussed at the summit [in Bandar Seri Begawan], but can say that we aim to bring peace to Myanmar and the Asean community as soon as possible, which is the ultimate goal of the summit,” he said.

On Monday about 2,000 ethnic Karen fled air strikes by Myanmar government forces to Mae Hong Son’s Mae Sariang district. The strikes came amid the bloodiest week so far in the Myanmar junta’s crackdown on the civilian population, with 141 reportedly killed on Saturday alone.

Prime Minister Prayut Chan-o-cha vowed on Tuesday that Thailand would not push back the refugees fleeing the violence in Myanmar.

“Nobody is pointing guns to keep them out of the country,” Prayut said of the refugees. “This is a humanitarian problem and both sides need to find a solution together.”

Don said Thailand would accept the refugees temporarily but there would be no establishing any centre for them.

“When the situation returns to normal these refugees will be sent back, which is normal practice by any country that accepts refugees,” he said.

“I have talked with the authorities in Myanmar about the refugee problem and urged them to reduce the violence so that the situation can return to normal as soon as possible,” Don said.

“The Myanmar authorities acknowledged our request, but said they would adjust their actions based on the situation,” he added.