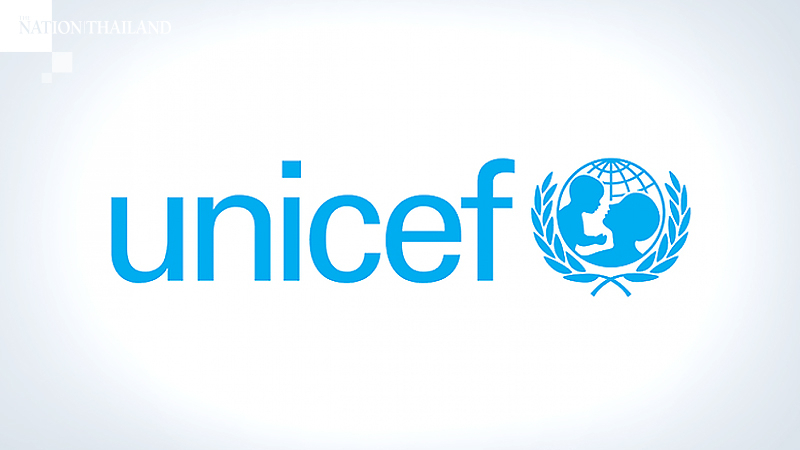 Despite some advances, children in the far South remain more disadvantaged in key areas such as nutrition, immunisation, availability of books at home, basic learning skills and secondary school attendance, according to a Unicef-supported survey by the National Statistical Office (NSO) released today.

Drawing on data from a national survey conducted in May-November 2019, the report identifies issues impacting the well-being and development of children in Songkhla, Satun, Pattani, Yala and Narathiwat.

“I am encouraged to see evidence that Thailand has made considerable progress in several areas of child well-being in the far South,” said Kyungsun Kim, Unicef representative for Thailand.

“[But] thanks to the National Statistical Office we now have evidence that too many children in the far South remain malnourished, vulnerable to serious diseases, out of school and lacking skills and resources to learn at home and school – setting them back not just a few years behind their peers in other provinces but for a lifetime.”

Kim added that the data was collected before the Covid-19 pandemic, so the situation now was even more concerning. “The pandemic must be seized as an opportunity to invest in these key areas for children’s well-being so that those most in need can grow up healthy, develop to their full potential and contribute to the progress and well-being of society no matter where they come from,” she added.

The survey shows positive trends in the far South, including a lower proportion of children not living with their parents (5-15 per cent) compared with the average of 24 per cent in other regions. Child protection has also improved with all five southernmost provinces seeing lower adolescent birth rates.

Yet the survey also highlights an alarming trend of childhood malnutrition in the far South. In Pattani, Yala and Narathiwat provinces, around 23 per cent of children under 5 are stunted or have a low height-for-age. These stunting rates are almost double the national average of 13 per cent.

Narathiwat province also has the highest rate of wasting or low weight-for-height among the 17 provinces surveyed. About 16 per cent of children under 5 are wasted, while the national average stands much lower at 8 per cent. The wasting rate in Pattani province is also concerning at 10 per cent.

Immunisation is also a major concern in the far South. While 82 per cent of 1-year-olds in Thailand are fully immunised, almost half of their peers in Narathiwat province are not.