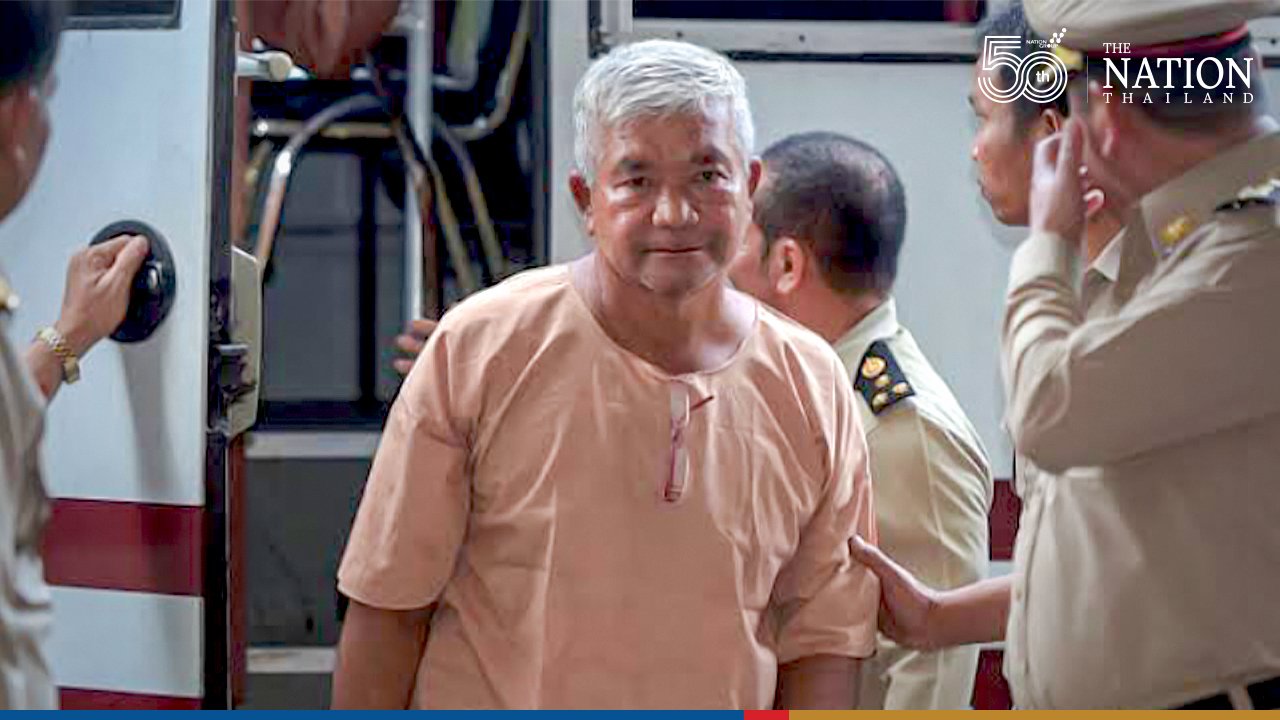 Former Army adviser Lt-General Manas Kongpaen, who had been jailed for involvement in a Rohingya trafficking case, died on June 2 from a sudden heart attack while exercising at the Medical Correctional Hospital in Bangkok, the Department of Corrections said on Thursday. He was 65.

“Manas reportedly passed out while exercising. Officials tried to give him a CPR for about 40 minutes, but he remained unresponsive,” the department's director-general, Ayut Sinthopphan, said.

“The doctor concluded that the cause of death was a sudden heart attack. There is no trace of Covid-19 virus in his body,” Ayut said.

Manas's funeral rites will be held at Wat Chonprathan Rangsarit in Nonthaburi province from Friday to Sunday.

Manas was among 103 people accused over their roles in the trafficking of Rohingya migrants to jungle camps in Songkhla province. He and the others were arrested in May 2015 for taking bribes and smuggling Rohighya migrants into the country by promising to take them to work in Malaysia in exchange for a fee. Instead, the Rohingya were locked up in the camp and not allowed to use phones or contact anyone. The crackdown also found more than 30 graves of migrants near the camp. The exhumed bodies showed evidence of torture.

The Criminal Court sentenced Manas and the others to 40 years in prison in May 2019 after finding them guilty of human trafficking and money laundering, among other charges.

In November, the Appeal Court increased the prison terms of 54 of the defendants, including Manas, to 82 years. Other defendants in this case included politicians from southern provinces, government officials, as well as Thai and Myanmar citizens.