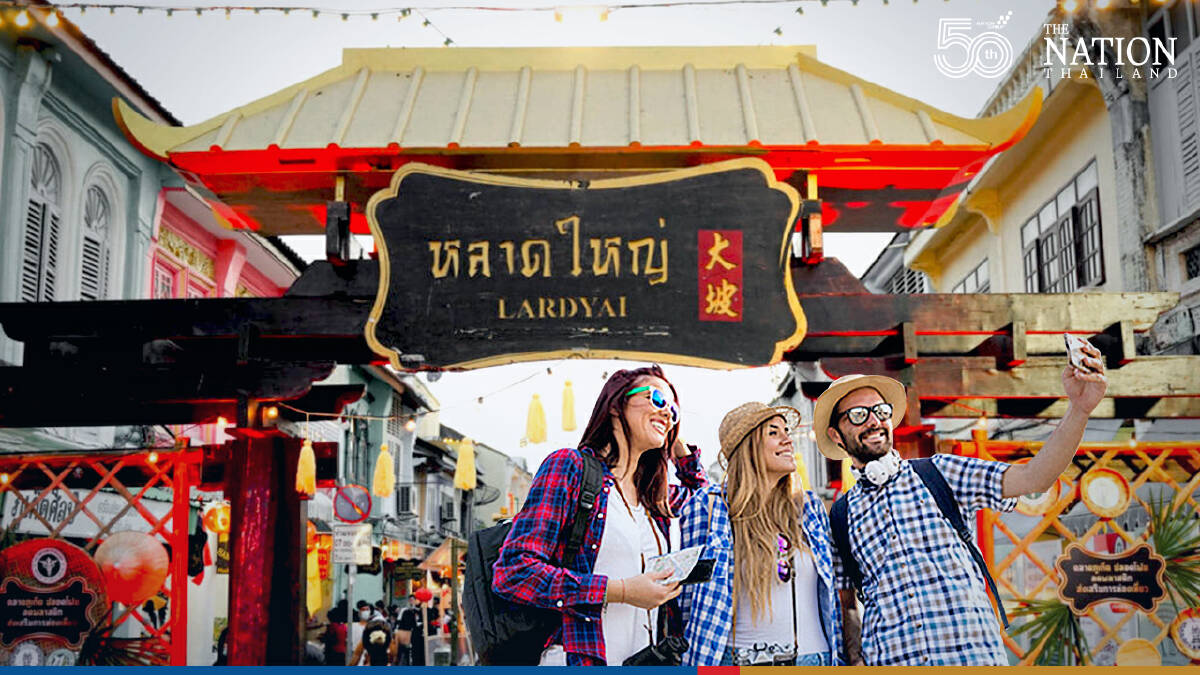 Prof Dr Prasit Watanapa, dean of Mahidol Universitys Faculty of Medicine, said on Tuesday that the reopening of Phuket under the tourism sandbox scheme from July 1 could make the province vulnerable to the spread of mutated Covid-19 variants.

Under the scheme, foreign tourists who can verify they have been inoculated against Covid-19 and test negative can fly directly into Phuket and move around freely without having to quarantine. After staying in Phuket for 14 days and still testing negative, the tourists can then travel to other provinces in Thailand.

“Personally I think it is too soon to open the country to foreign tourists as the vaccines that have been provided to locals cannot protect against every kind of virus variant,” he warned.

“Furthermore, the province’s disease control measures are not strict or comprehensive enough to contain the virus should a new wave emerge.”

According to the Public Health Ministry, about 400,000 Phuket locals or 60 per cent of the island population have been vaccinated against Covid-19 so far.

“Take the UK for example. They opened the country and now their infection rate has climbed with new variants being discovered in the country,” he said.

“The 14-day mandatory stay in Phuket might not be long enough as we do not know what the new variants are capable of. Some countries, such as China, have even increased the quarantine period to 21 days. However, extending this period could result in [more] tourists changing their minds or not visiting Phuket at all, which defeats the purpose of the campaign,” Prasit said.

Vaccinations for the general public should fully resume to reach the target of 300,000 people per day in the next 1-2 weeks, he advised.

“During June 7-8 we saw that vaccination units could easily provide jabs to 400,000 people per day, but the vaccination process has now been interrupted due to supply problems, resulting in delays for those who have registered,” Prasit pointed out.

“The situation will improve in coming weeks as more Sinovac and alternative vaccines arrive. Moreover, Siam Bioscience should be able to manufacture more AstraZeneca vaccines and help take the vaccination rate to the original target of 300,000 people per day,” he added.