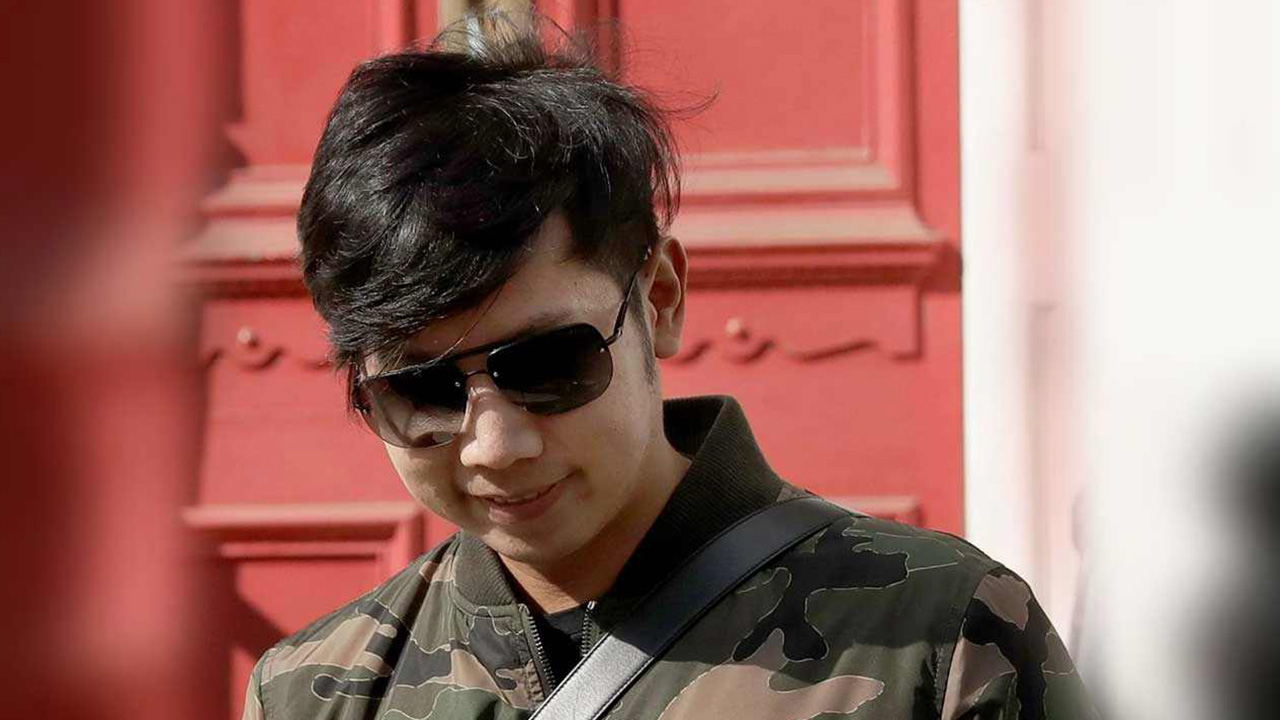 The National Anti Corruption Commission (NACC) on Tuesday set up a nine-person committee to investigate 15 current and retired officials involved in the 2012 fatal hit-and-run case against Vorayuth “Boss” Yoovidhya, Red Bull scion and heir to one of Thailands richest families.

The case was closed in July 2020 after prosecutors dropped the last remaining charge against Vorayuth over the killing of a motorcycle cop – a decision police did not object to. However, the prosecutors’ decision sparked a public outcry and accusations of corruption, prompting PM Prayut Chan-o-cha to order an independent inquiry led by Vicha Mahakun, a legal expert and former NACC commissioner. Meanwhile, prosecutors announced fresh charges against Vorayuth of reckless driving causing death, and cocaine use, though he remains a fugitive after fleeing the country in 2017.

In September 2020, Vicha reported findings indicating that 10 police officers and prosecutors conspired to get Vorayuth off the hook. “Evidence clearly indicates that investigators did not work professionally since some allegations were left out of the case report,” he said.

Vicha said he would coordinate with the Public Sector Anti-Corruption Commission (PACC) and NACC on further investigation of the case, which led to today’s launch of the NACC panel. The investigation has now expanded to cover five more individuals.

“The 15 individuals to be investigated include high-ranking police officers, both still in office and retired, prosecutors and other related officials,” said NACC deputy secretary-general Niwatchai Kasemmongkol on Tuesday. “Under Section 48 of the NACC Act, the committee must complete its investigation within two years but can extend the investigation period once, for a maximum of one year.”