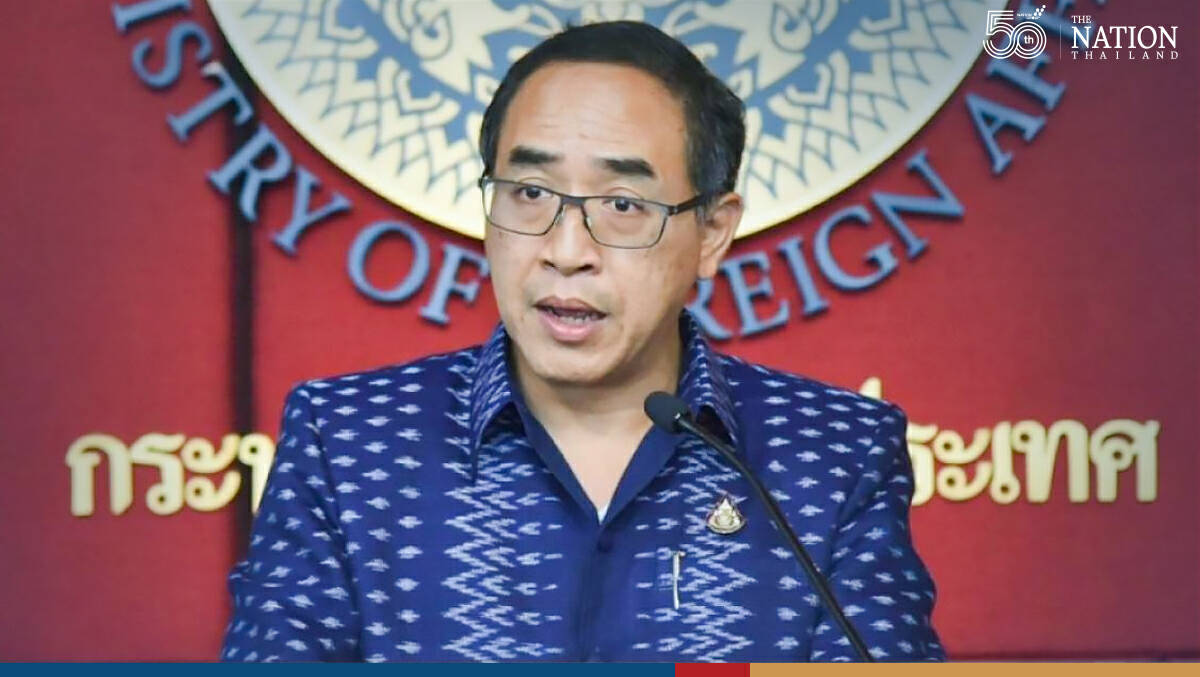 All foreigners aged 75 and above, who are residing in Thailand and have yet to receive any Covid-19 vaccines, can walk in from Monday at the Central Vaccination Centre - Bangsue Grand Station every day, between 9am and 4pm.

Those receiving the vaccination must present their passport, as well as proof of residence, eg visa, permanent residence card, or work permit on the day of vaccination, the director-general of the Department of Information and spokesperson for the Ministry of Foreign Affairs, Tanee Sangrat, said.

Walk-in vaccination is available every day at Gates 2, 3, and 4.

Tanee said that since Bangsue Grand Station is also being used to vaccinate the general public, Covid-19 preventive measures should be strictly observed while traveling to and at the vaccination site.

There is a daily limit for walk-in vaccinations. However, vaccine will be administered throughout the day, hence those wanting to be inoculated can arrive at the centre during the opening hours as per their convenience, he said.

Tanee said the walk-in arrangement was only for elderly foreigners who have not received any vaccine shots. Those who have got their first shot must follow up for the second dose at the centre where they had received their first dose, he said.

He said the system could detect and would reject those who had already received the first dose.

He also clarified that currently there was no vaccine scheme for booster or third shots for the general public.