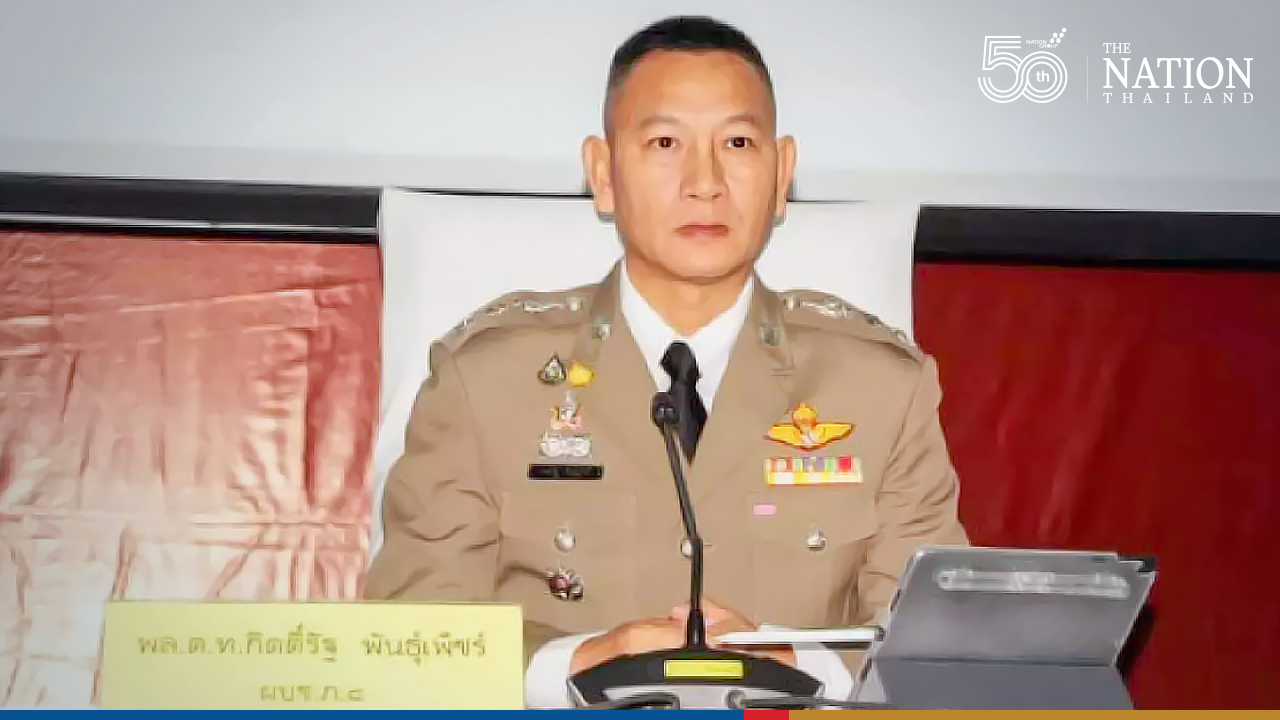 Three police officers in Phuket suspected of involvement in a hotel room being converted into a gambling den have been transferred, Provincial Police Region 8 said on Saturday.

On July 17, 28 people were arrested when the Crime Suppression Division raided the Nchantra Pool Suite Residences hotel in Muang Phuket district after getting a tip-off that a hotel room had allegedly been converted into a gambling den.