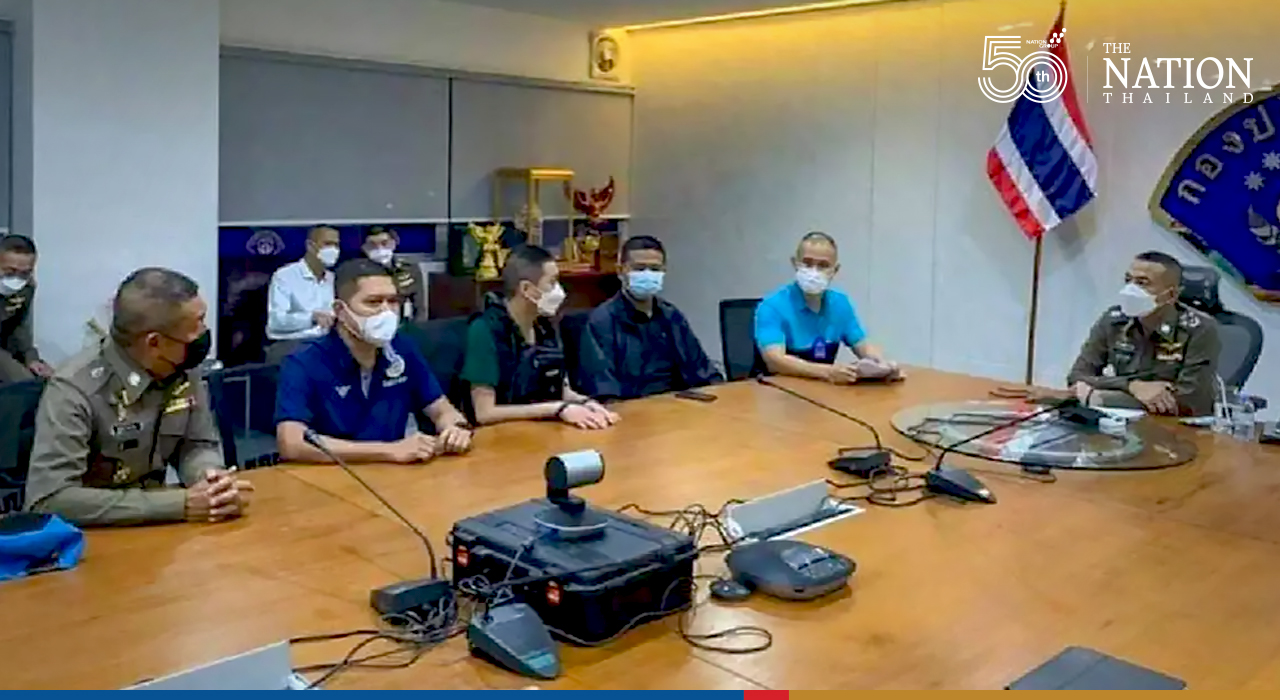 Thitisan and his gang have been accused of demanding 2 million baht from two drug suspects before suffocating the male suspect with plastic bags on August 5. Thitisan then allegedly ordered the doctor to attribute the death to a drug overdose and told the other suspect to keep quiet before releasing her.

“The other six police officers involved in the fatal interrogation of the deceased include Pol Major Rawirot Disthong, Captain Songyos Klainak, Lieutenant Thoranin Maswanna, Snr Sgt-Major Wisut Boonkiew, Snr Sergeant Major Suphakorn Nimcheun, and Sgt-Major Paweekorn Khammarew,” Suchart said. “All seven will be charged with dereliction of duty, abuse of power that resulted in damages to another person, killing through torture and forcing others to do or not do something by putting them in fear of injury to life, body, liberty, reputation or property of him or another person.”

Suchart added that the National Anti-Corruption Commission (NACC) has made 80 per cent progress in its investigation into Thitisan’s unusual wealth and many people were found to be involved.

Shortly after Thitisan’s arrest on August 26, NACC began looking into the police officer’s assets. Initial investigation revealed that Thitisan, known as Joe Ferrari for his expensive tastes, owns a Bt57 million mansion in Bangkok, a Bt1.5 million condominium unit, 24 luxury cars worth Bt70 million, and 18 guns worth Bt720,000. NACC also found evidence that Thitisan and his team have confiscated over 400 smuggled luxury sports cars to pocket rewards from the Customs Department. Some of these cars had been reported stolen from other countries.

‘Joe Ferrari’ to be slapped with more charge over torture killing