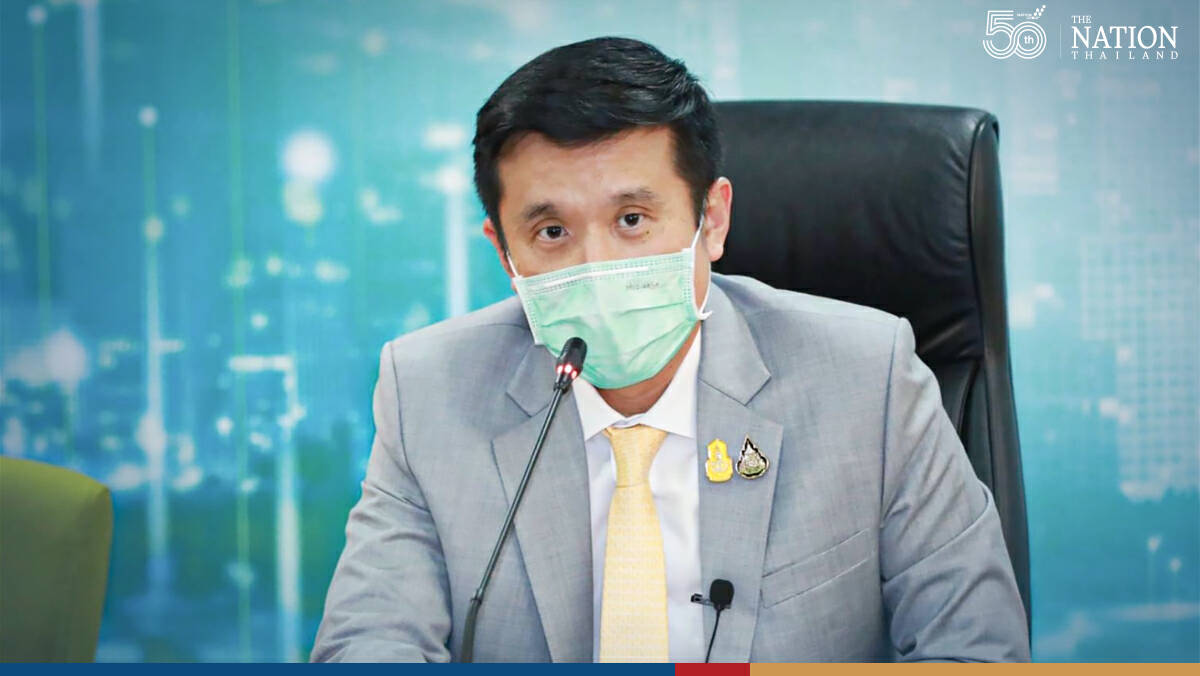 The Digital Economy and Society (DES) Ministry has ordered a hunt for the person responsible for hacking into the Constitutional Court’s website, DES Minister Chaiwut Thanakmanusorn said on Friday.

The court’s website (constitutionalcourt.or.th) was hacked on Thursday, with home page data being replaced with the clip of a man, believed to be a foreigner, yelling at a vehicle with his hands on his head.

This happened after the court ruled on Wednesday that pro-democracy leaders Arnon Nampa, Panupong “Mike” Jadnok and Panassaya “Rung” Sitthichirawatanakul were aiming to oust the government.

“Our investigation revealed that the court’s website is being managed by a private company and its firewalls are not strong enough,” he said. “The website has been closed temporarily and retrieval of data is most likely not possible. The hacker, however, did not access the court’s database and no valuable data was stolen. Only data related to public relations was lost,” the minister said.

“We believe the hacking was done to discredit the court and had been planned in advance. It is yet to be concluded whether the hacking was related to the three pro-democracy leaders and the United Front of Thammasat and Demonstration group that the court was working on,” Chaiwut added.

“The investigators are checking on the IP addresses of those who logged into the system during that period. The DES Ministry will hold a press conference once the hacker has been identified.”

The minister also advised all government agencies to boost safety measures against attackers on their websites and avoid using passwords that are easy to guess.

“If you hire a private company to manage the website, be sure to select one that has experience in cyber security and offers comprehensive and standardised protection for all valuable data,” Chaiwut said.

He added that the DES Ministry was planning to use funds from its yearly budget of between 4 billion and 5 billion baht to help government agencies that do not have enough funding to overhaul their website’s security system.