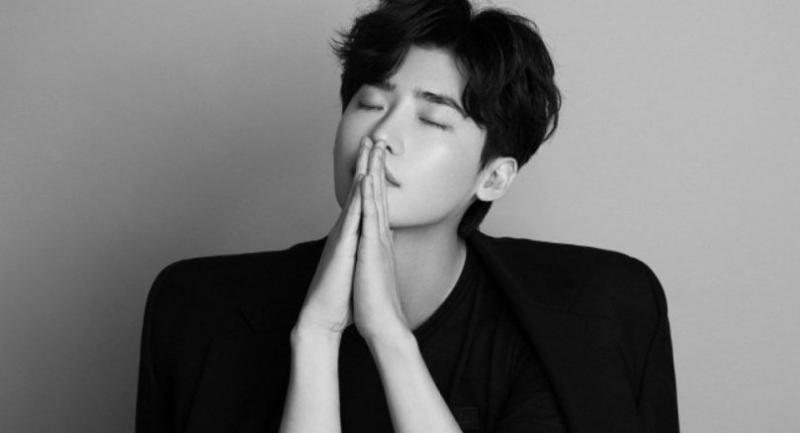 Urgent : Lee Jong-suk flies back home after detainment in Jakarta

Lee Jong-suk has returned home to South Korea after being detained in Jakarta, Indonesia, for about two days.

Lee visited Jakarta on Nov. 3 as a part of his fan meetup tour, which included visits to Japan in August, and Taiwan and Thailand in September.

He was scheduled to board a plane for South Korea the next day, but Lee and his team weren’t granted departure.

The actor’s detainment in Jakarta was made public through his Instagram post Monday, which read, “All of (the) staff members and I are currently tied up in Jakarta. We’ve been detained since yesterday.” The post has since been deleted.

“Lee Jong-suk’s scheduled return to South Korea has been delayed due to the inept business handling by the management and (the local branch of Korean event organizer) Yes 24. Fortunately, the actor is currently aboard the plane home with the help of the Indonesian Embassy,” read the statement.

The statement attributed the reason for the detainment to Yes 24’s illicit business activities, which included default on tax payment and failure to acquire an employment visa.

It also said the local contractor failed to provide a consistent explanation for the situation.

“We were first informed Yes 24 was detained by the local tax authorities for unpaid taxes, a process during which the passports of the actor and staff were confiscated,” it said. “However, it was reported in local news hours later that Yes 24 did not apply for a short-term employment visa.”

A-man Project announced that legal action would be taken through the law firm Yulchon based in Seoul’s southern district of Gangnam.

“The agency will take legal action through Yulchon and the lawyer in charge against the management and local promoter. All legal measures will be settled through (the law firm),” it said, apologizing for “causing concern.”

Lee was the youngest male model to walk the runway at Seoul Fashion Week in 2005. The model transitioned onscreen in 2010, landing major roles in the TV series “Prosecutor Princess” and in the horror film “Ghost.” As an actor, he saw his breakthrough with the hit series “Secret Garden,” which aired from end-2010 to early 2011.