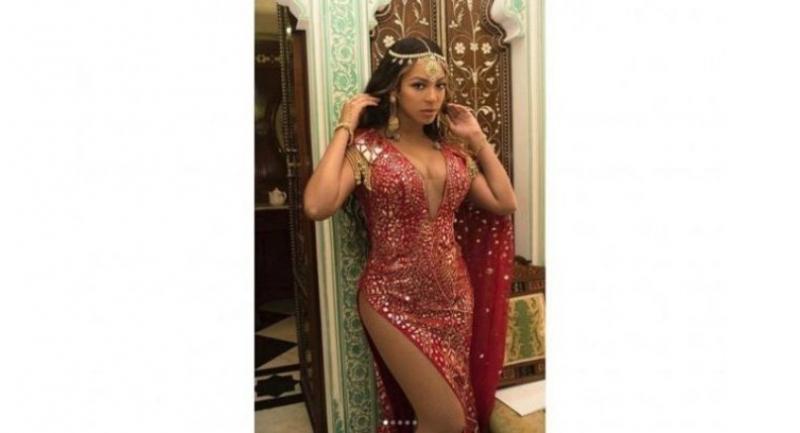 MUMBAI - Even Singapore Airlines got a wedding "invite" when India's richest man hosted pre-wedding activities for his daughter.

Vistara, SIA's joint venture with Tata, was requested to provide at least 10 chartered flights to ferry guests from New Delhi and Mumbai to Udaipur over the weekend, to celebrate the marriage of Mukesh Ambani's 27-year-old daughter Isha to Anand Piramal, 33, son of another Indian tycoon.

All in, more than 200 planes brought in a who's who of guests, including superstar singer Beyonce, former American First Lady Hillary Clinton and Indian celebrities, such as actor Shah Rukh Khan, cricket icon Sachin Tendulkar and actress Aishwarya Rai Bachchan.

Clinton is an old friend of Ambani's. When she gave a keynote speech at a conference in Mumbai in March, she dined with the family at their 27-storey Antilia residence - one of the world's most expensive homes.
Beyonce's fee was not disclosed, not that it would make much of a dent in Ambani's wealth that is estimated at US$47bil (RM196bil).

The action now switches to Mumbai where the wedding will be held at the Ambani residence on Wednesday (Dec 12).