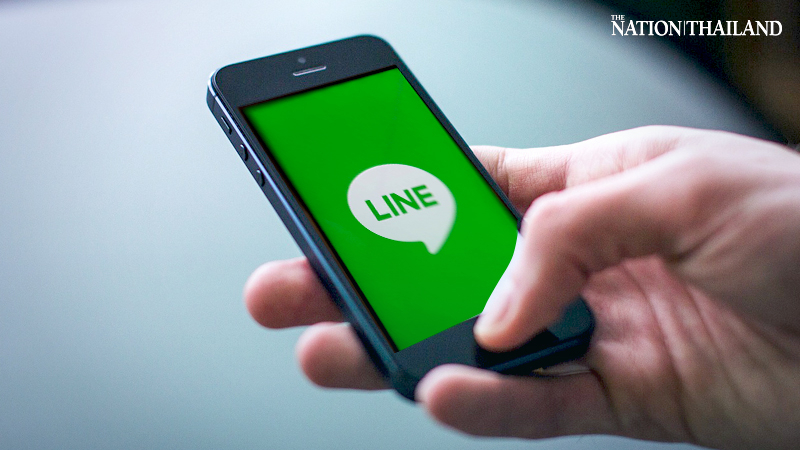 A number of central and local governments are suspending their use of the free messaging app Line as a result of user information having been accessible to an affiliated company in China.

The impact of the situation is expanding, as operations such as suicide prevention consultations are also switching their platforms to other social networking services and telephones.

The Health, Labor and Welfare Ministry had been posting on its website the contact information for private organizations working on suicide prevention, to help promote their use. After discussing the matter with the ministry, however, three organizations had switched to other social networking services and phones as of last Saturday.

These consultations, which used Line and other social services, got fully underway in April 2018, supported by subsidies from the ministry. The total number of consultations received was about 68,000 as of the end of March 2020, of which 84%, or 57,000, came via Line.

A representative of Tokyo Mental Health Square, a non-profit organization that suspended its Line use, said: “Consultations include information about situations that people don’t want even their family members to know about, so the most important thing is that the information not be leaked. The central government should thoroughly study the safety of social networking services.”

The Chiba prefectural government has also suspended the use of four of its six Line accounts for resident services. One of the accounts suspended was used to monitor the health of people infected with the novel coronavirus and who were recovering at home or at hotels. The service will be handled by phone for the time being.

Chiba Prefecture will maintain a Line account for suicide prevention, as the government considers this to be vitally important.

The Osaka city government has decided to suspend about 60 Line services, including the dissemination of daily life information on child-rearing and other topics, as well as consultation services for children and students.

The Tokyo-based Line Corp., which operates the service, said no information was leaked due to the problem. According to the company, about 900 local governments have official Line accounts. The Internal Affairs and Communications Ministry requested local governments nationwide to report on their Line usage by Friday.