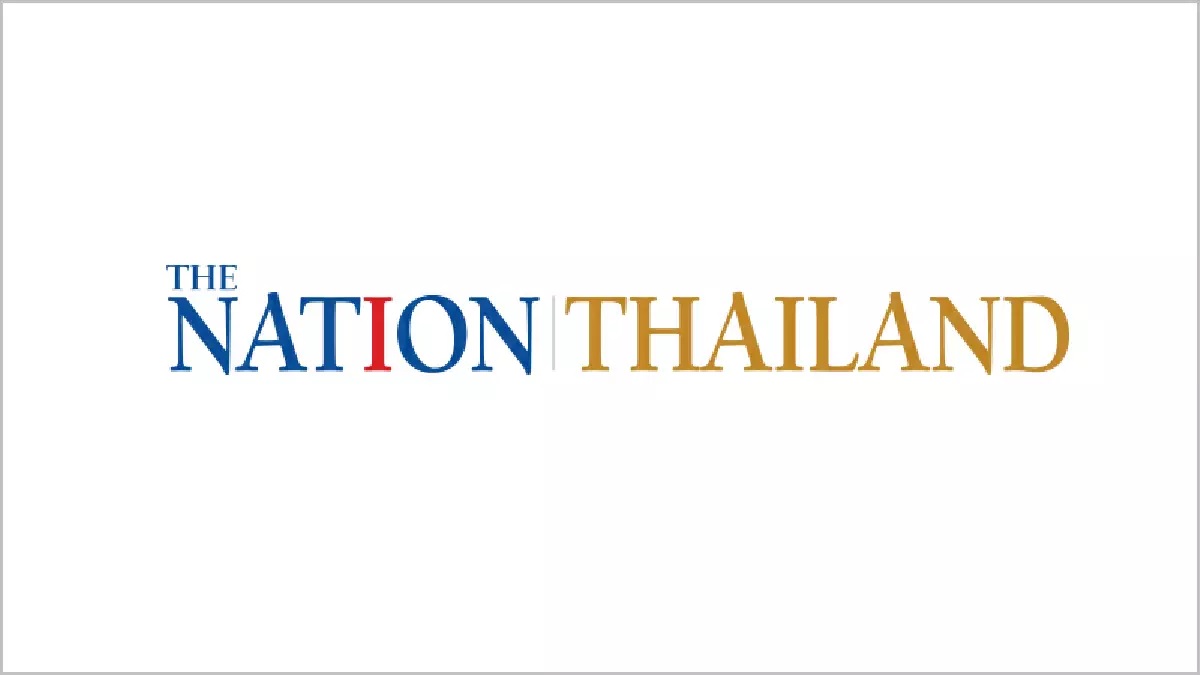 TOKYO - As the Biden administration prepares to unveil a new strategy to deal with North Korea, the regime in Pyongyang is already pushing back, complaining on Sunday about continued U.S. hostility and threatening to respond.

In his April 28 address to a joint session of Congress, President Joe Biden called Iran and North Korea's nuclear programs a "serious threat to America's security and world security" and promised to respond through "diplomacy and stern deterrence."

North Korea responded angrily, saying the comments were "intolerable" and reflected the "usual story" from the United States.

"His statement clearly reflects his intent to keep enforcing the hostile policy toward the DPRK as it had been done by the U.S. for over half a century," Kwon Jong Gun, head of the Foreign Ministry's department of U.S. affairs said in a statement, referring to his country's official name, the Democratic People's Republic of Korea.

White House press secretary Jen Psaki said on Friday the administration had now completed a review of American policy toward North Korea, with the goal of the complete denuclearization of the Korean Peninsula, but a "clear understanding that the efforts of the past four administrations have not achieved this objective."

U.S. officials familiar with the plan told The Washington Post the new policy would aim to strike a balance between former president Donald Trump's grand-bargain, leader-to-leader diplomacy and former president Barack Obama's arm's-length approach to the crisis, and would propose "a calibrated, practical approach to diplomacy ... with the goal of eliminating the threat to the United States."

But the scale of the task facing the new administration was underlined by North Korea's angry statement from Pyongyang on Sunday, in which Kwon said Biden's comments already revealed that little would change from the regime's point of view.

American diplomacy, Kwon said, was a "spurious signboard" for covering up its hostile acts toward North Korea, citing joint military exercises with South Korea, while Washington's talk of deterrence was just a way to threaten the country with nuclear weapons.

That, he said, clearly showed that North Korea needs to build a "powerful deterrence" of its own to counter the United States.

"The U.S. will face worse and worse crisis beyond control in the near future if it is set to approach the DPRK-U.S. ties, still holding on the outdated policy from Cold War-minded perspective and viewpoint," Kwon said.

"Now that the keynote of the U.S. new DPRK policy has become clear, we will be compelled to press for corresponding measures, and with time the U.S.will find itself in a very grave situation."

While Kwon's comments came in response to Biden's speech to Congress rather than directly to the policy review, they underscore the breakdown in communication between the two countries since the collapse of a summit between Trump and North Korean leader Kim Jong Un in 2019.

They also underline the huge challenge involved in trying to convince North Korea's government to surrender a nuclear arsenal it clearly views as essential to the survival of the regime.

"North Korea wants the U.S. to lift sanctions and recognize it as a nuclear power. The Biden policy review is charting a different course," said Leif-Eric Easley, associate professor of international studies at Ewha Womans University in Seoul.

"The U.S. goal of 'complete denuclearization' means not accepting North Korea as a nuclear weapons state and that sanctions relief will be conditioned on progress toward denuclearization."

Kim Dong-yup, a former South Korean navy officer who teaches at Kyungnam University in Seoul, said North Korea has chosen to dig into its heels rather than holding out hope for any dramatic change of approach from Washington and Seoul, predicting the country might soon stage a weapons test or other military action.