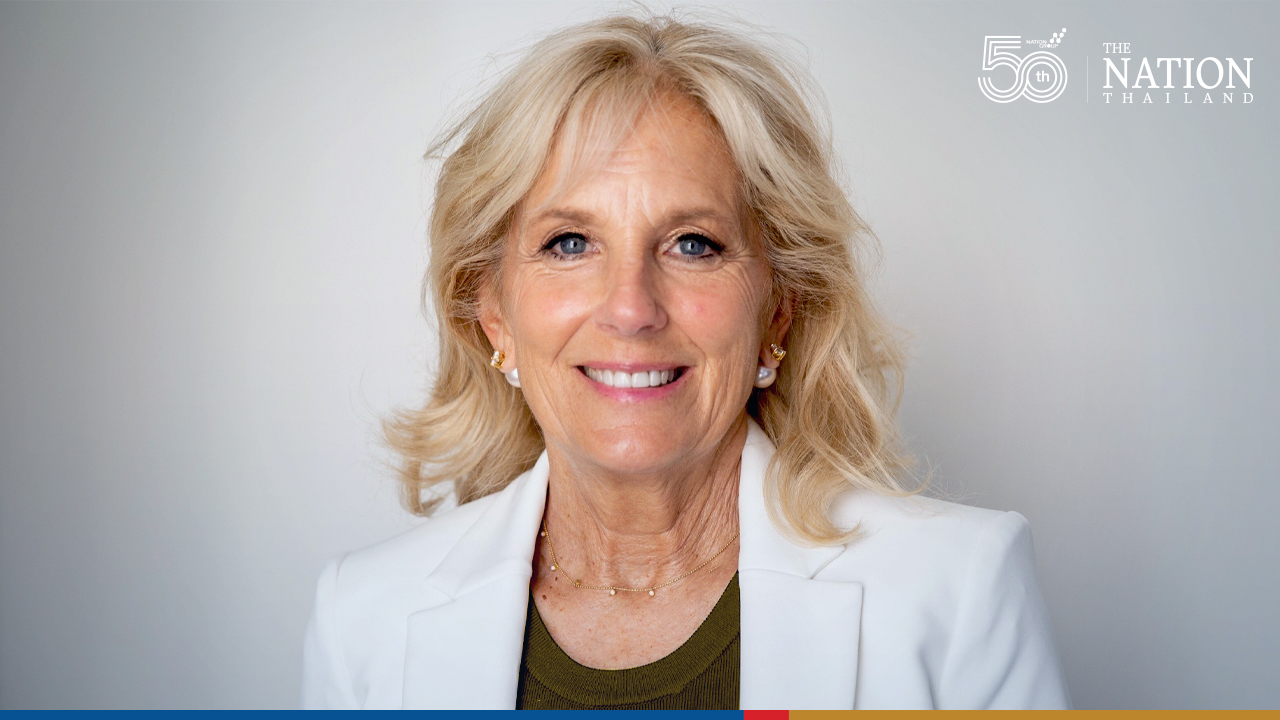 The Japanese and U.S. governments are making arrangements for a visit to Japan by U.S. first lady Jill Biden that would coincide with the opening ceremony of the Tokyo Olympics on July 23, The Yomiuri Shimbun has learned.

The two sides are looking into having the first lady attend the opening ceremony as well as meet with Prime Minister Yoshihide Suga and other officials during her stay, according to sources.

President Joe Biden will not be attending the ceremony, but the dispatching of his wife in his place sends a message of the importance of the relationship with Japan.

Jill Biden made her diplomatic "debut" earlier this month when she accompanied her husband at the Group of Seven summit in England. The Bidens met British Prime Minister Boris Johnson and his wife and other leaders.

When it comes to the first lady, Michelle Obama, the wife of former President Barack Obama, attended the opening ceremony of the London Olympics in 2012.

As for the upcoming opening ceremony, French President Emmanuel Macron, whose country will host the 2024 Paris Olympics and Paralympics, has expressed his intention to attend.