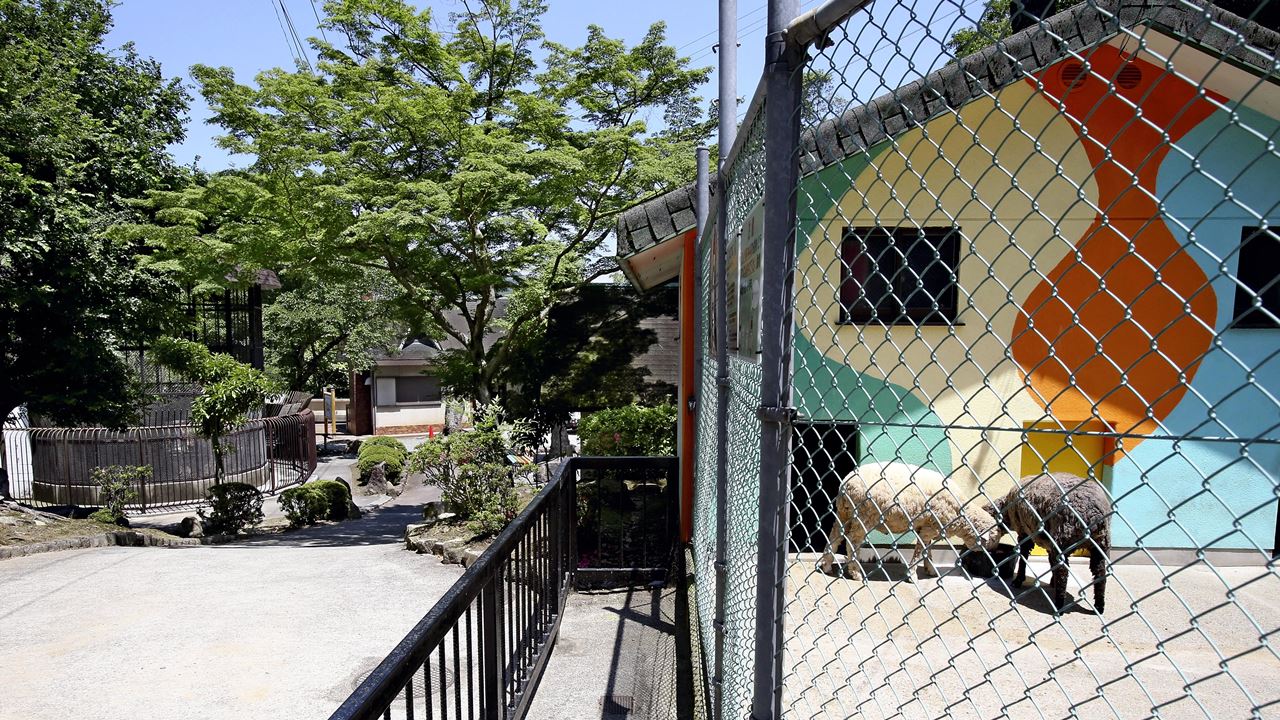 KOBE -- A total of 47 animals have died in captivity at the Tatsuno Park Zoo in Hyogo Prefecture over a five-year period up to March this year, according to documents obtained from the Tatsuno municipal government by The Yomiuri Shimbun.

Experts expressed shock at the mortality rate, equivalent to over half of the 81 animals currently held by the small zoo.

Malnutrition and other effects of negligent care have been cited for a conspicuous number of deaths. The zoo's round-the-clock visitation hours have also been flagged as a cause of stress for the animals.

The Tatsuno municipal government has pledged an overhaul of the zoo's management system in response to the situation.

A crab-eating monkey withered away in January this year. The monkey's death report read: "Malnutrition is a possible cause of death; believed to have been weakened by the cold weather."

The report for another crab-eating monkey that died in March last year read: "Emaciation and hair loss suggest malnourishment."

The Yomiuri Shimbun made an information disclosure request to the city to obtain death certificates and other documents relating to the zoo. The files showed that 47 animals, representing 12 different species, died over a five-year span from April 2016 to the end of March this year. Among the tally were 13 crab-eating monkeys, nine guinea pigs, four goats -- and even an Asian black bear that died in February 2018.

"Animals don't last long at the Tatsuno Park Zoo," said Tetsuya Sato, director of the Kobe Animal Kingdom in Kobe and a board member of the Japanese Association of Zoos and Aquariums (JAZA). "In the past, the zoo had an unusually skinny old goat on display. I also doubt whether it is appropriate to keep crab-eating monkeys outdoors all year round, given how they are so susceptible to the winter weather."

Tatsuno Park Zoo opened in 1955. Admission is free and the zoo is open 24 hours a day, seven days a week.

At present, the 7,500-square-meter zoo holds 81 animals from 12 different species, including bears, peacocks, and monkeys. The zoo sources most of its animals free from the Himeji City Zoo and purchases others from a nonprofit organization.

The current city of Tatsuno was created in fiscal 2005 as the result of a municipal merger. Annual zoo attendance peaked at about 38,000 visitors in fiscal 2009. About 11,000 people visited the zoo in fiscal 2019.

It is an extreme example of the lack of resources and other challenges that encumber small-scale zoos.

The Tatsuno Park Zoo does not have specialist caretakers on staff. Instead, several municipal officials with no specialized training take turns attending to the animals, cleaning their cages and feeding them. As government employees, staff were given national holidays off. The animals were left alone on holidays up until the autumn of 2019. After receiving complaints from an external party, the city turned to the local "silver human resources center," a program which helps find work for the elderly, and commissioned a lone man to fill in.

The zoo has reportedly not kept records for some of its animals to know their dates of birth, heights and weights.

No staff are on duty at night. In one past incident, fireworks were shot into the bear cage around midnight.

In addition to the bears, six animal enclosures do not have backyards with greenery for the animals to roam. A peacock had to receive medical attention after it lost its feathers. The bird is believed to have molted from the stress of being watched all the time.

A comparably sized public zoo could be expected to have an annual budget of around 50 million yen. "I think it would be difficult to run a zoo on 10 million yen a year," said a public zoo official.

Still, the zoo is a familiar fixture in Tatsuno. The city's schoolchildren often visit on field trips, and the zoo has been involved in educational initiatives to bring animals into classrooms.

"The zoo is a place where citizens can relax," said one municipal government official. "We need a familiar place where people can commune with animals," they added.

Although the city does not intend to shut down the zoo anytime soon, it has said that it will work to improve how the zoo is operated.

To reduce the stress placed on animals, the city will consider closing the entrance at night. Health checkups are currently performed by a local veterinary clinic once every two months. In response to concern over the animals' well-being, the city said it will increase the frequency of checkups to once per month, so that animals can receive quicker treatment when they get sick.