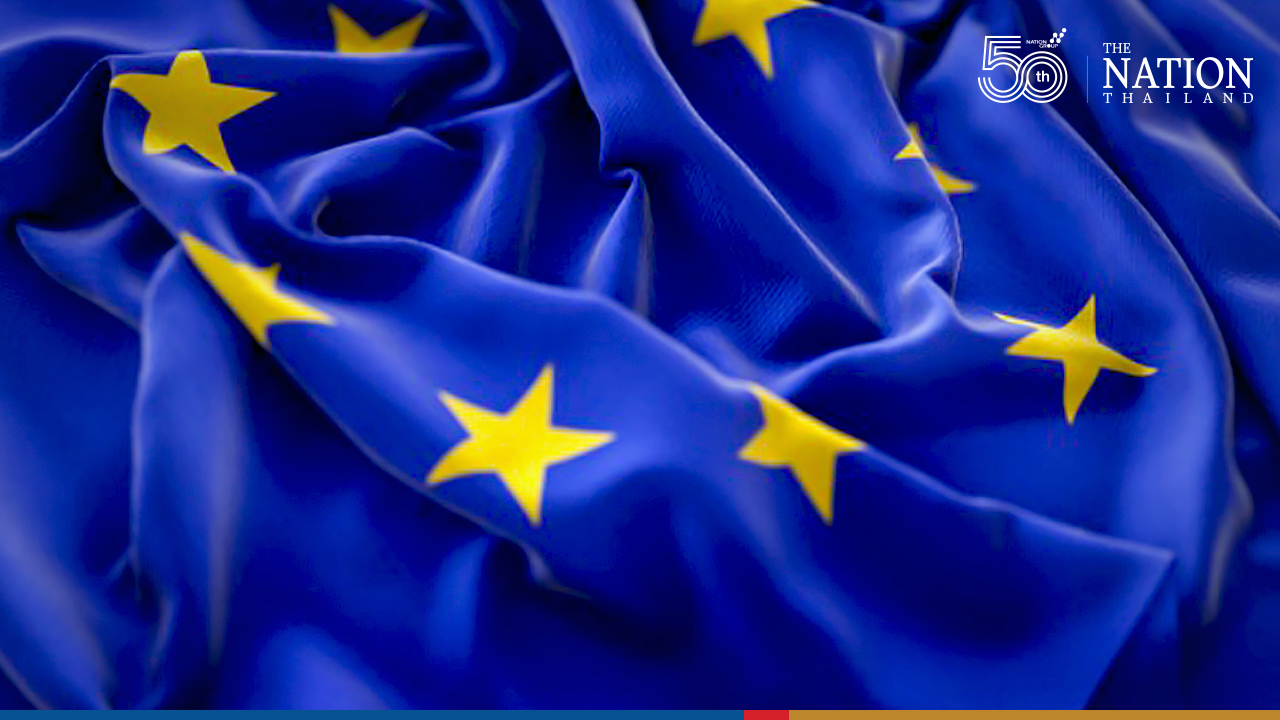 PARIS - The European Commission on Wednesday presented some of the worlds most ambitious plans to confront climate change, aiming to reduce net greenhouse gas emissions by at least 55% below 1990 levels within less than a decade.

The European Union's executive branch said it would make Europe "the world's first climate-neutral continent by 2050." EU representatives urged the United States and other nations to follow.

The package of proposals - which consists of more than a dozen directives or regulations - was applauded by some environmental groups as a landmark effort. But it is unclear how many of the planned changes will remain in place after the bloc's 27 member states and the European Parliament have examined and modified them in what is expected to be a years-long process.

Ottmar Edenhofer, a director at Germany's Potsdam Institute for Climate Impact Research, said the plans are "by far the most comprehensive package we have seen in Europe."

In a presentation of the proposals, Commission Executive Vice President Frans Timmermans evoked a future in which wars are fought over access to water and food unless urgent action is taken.

"There is no time to waste. People are dying in Northwest Canada because it's 50 degrees Celsius [121 degrees Fahrenheit] there," said Timmermans. "Northwest Canada!"

But European Commission President Ursula von der Leyen said maintaining social balance would also be a key objective, emphasizing that the package would seek to preserve jobs while curbing emissions.

Her comments reflected a weariness among some European member states, after ambitious climate plans in France and other countries sparked anti-government protests in recent years.

If passed, one of the most significant changes of the "Fit for 55" package would be the creation of a "carbon border adjustment mechanism," which would impose tariffs on some goods imported from non-EU countries with weaker climate laws. In practice, environmental groups hope, this could become a powerful incentive for other nations to follow the bloc's policies.

"To the United States, I would say if you are so worried, then maybe it is time you come forward with very credible plans on decarbonization of your economy," said Bas Eickhout, a European lawmaker from a Dutch green party. "We have heard a lot of announcements, but we have not seen many concrete policies."

Experts said the United States will not be among the exporting nations that would be hardest hit by the proposed changes.

The European Commission also plans an expansion of the bloc's carbon market to include cars, maritime transport and housing. Over the next decades, restrictions on vehicle emissions are expected to be gradually tightened. Emissions from new cars would have to be cut by 100% compared with current levels by 2035, according to the commission's plans. In practice, this would mean the phasing out of all new cars running on gasoline. However, member states have so far been divided on the exact timeline. France, for instance, would prefer the deadline to be extended until 2040.

The target to phase out carbon dioxide emissions from vehicles by 2035 "is not only possible but would ensure Europe maintains its role as a leader in the climate transition," said Helen Clarkson, chief executive of the Climate Group, a nonprofit that works with business and government to combat climate change, in a statement.

Climate activists did not universally embrace the EU's proposals, with some saying the bloc must become even more ambitious over time to help limit Earth's warming to 1.5 degrees Celsius, or 2.7 degrees Fahrenheit, over preindustrial levels - a key goal of the Paris climate accord.

In a statement, Wendel Trio, director of Climate Action Network Europe, praised the more aggressive goals set out this week but added that "only with further ambition will the package be turned into a policy framework that will bring us all to the 1.5C target."

Others cautioned that the proposed changes would put a heavy financial burden on European citizens but allow industries to continue to pollute, threatening to derail the changes through popular protests before they can have an impact.

"What the Commission says is 'Fit for 55' is unfit for our planet and unfair to society," said Barbara Mariani, policy manager for climate at the European Environmental Bureau, a nongovernmental organization, in a news release. "Europeans will be asked to pay to save the fossil fuels industry," she said.

Von der Leyen pointed to plans for a social fund, which is expected to help compensate low-income families negatively affected by the changes.

But climate change researcher Edenhofer said it is inevitable that consumers will have to pay a price for the proposals. Politicians need to clearly communicate that we have to bear the costs because change is needed, he said.

"Without changing prices, this will never happen," he said.