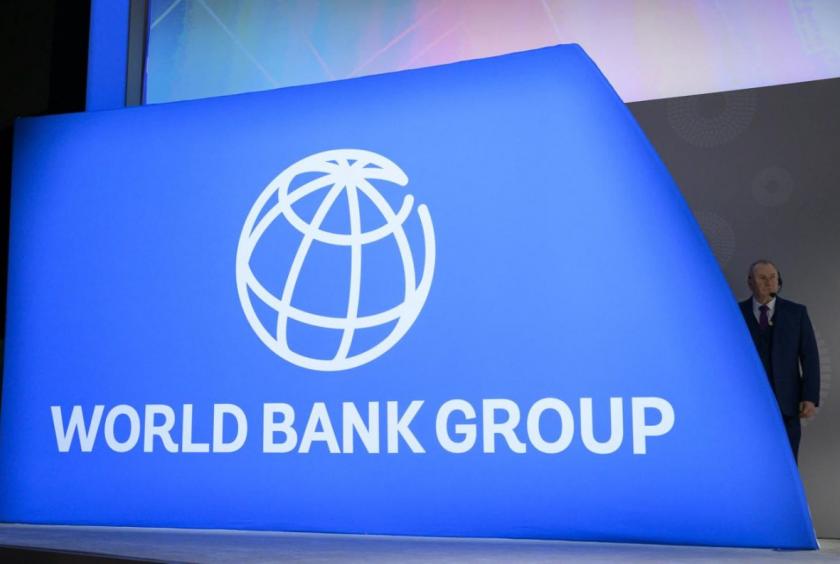 The World Bank, in a report dated July 26, forecasts that the economy is expected to contract by 18 percent in 2021 Fiscal Year, which will have detrimental implications for the lives, livelihood, poverty, and future growth of the country.

The reports states that as a result of the ongoing crisis and rapidly-rising threat of Covid-19 cases, compounded on an economy that has already been weakened by the effects of Covid-19 in 2020, Myanmar’s economy is projected to contract by 18 percent. The report adds that the economy is around 30 percent smaller than it would have been without the impacts of Covid-19 and the February 1st military takeover.

Additionally, the share of the Myanmar population living in property is expected to double by the beginning of 2022, compared to 2019 levels. As many as 1 million workers are likely to lose their jobs while numerous other workers will experience declines in income due to reduced pay and hours.

“The loss of jobs and income and heightened health and food security risks are compounding the welfare challenges faced by the poorest and most vulnerable, including those that were already hit hardest by the pandemic last year.”
The World Bank report warns of the alarming dangers of the current third wave of Covid-19, which will inflict even more significant damage on an economy already reeling from economic shocks that has weakened consumption, investment, trade, business operations and the supply of labor.

Kim Edwards, the World Bank Senior Economist for Myanmar, states that “While there were initial signs of stabilization in some areas in May and June, with mobility improving and logistics disruptions easing, overall economic activity remained very weak and further contraction is likely from July onwards due to the recent surge in Covid-19 cases.”

The report paints a gloomy picture of the economy in the long term and cites that recent events will jeopardize the developmental gains that have been made over the past decade. Investment, human capital accumulation, and environment for doing business are likely to be seriously impacted.