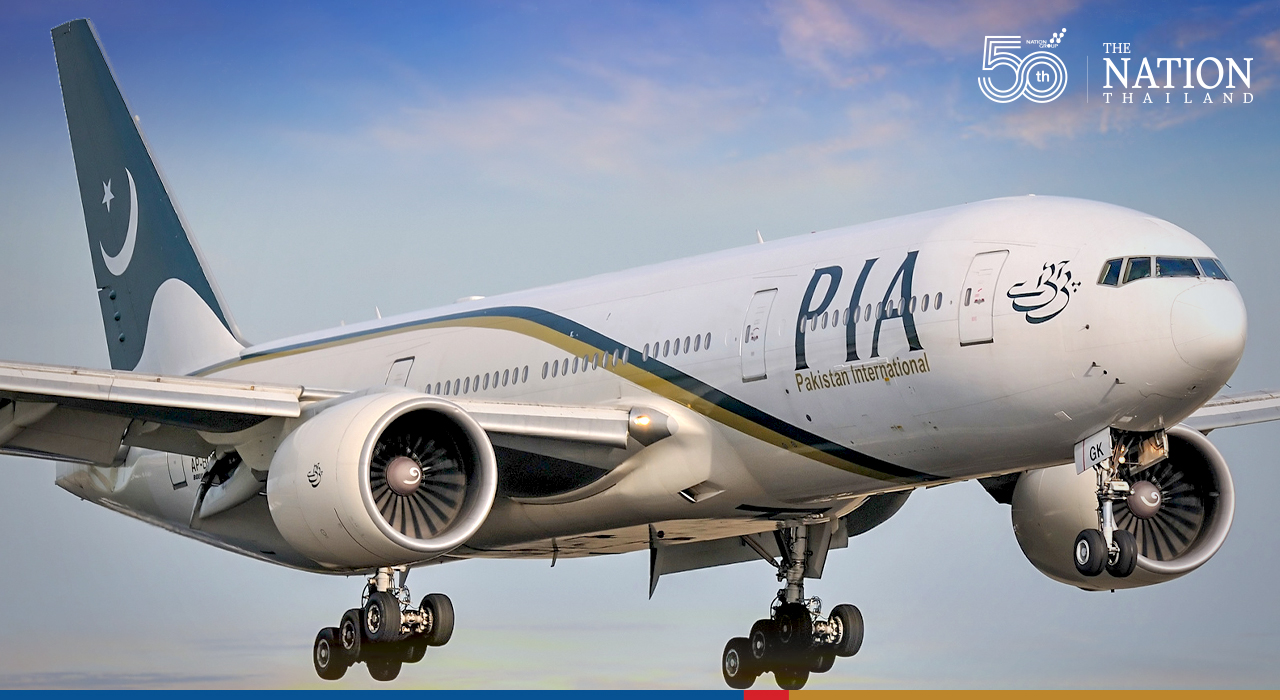 The civil aviation ministry of Afghanistan has requested Pakistan to allow two of its airlines — Ariana Afghan Airlines and Kam Air — to begin commercial flight operations to the neighbouring country.

In a letter, a copy of which is available with Dawn.com, sent by the Ministry of Aviation and Transport of the Islamic Emirate of Afghanistan to Pakistan’s Civil Aviation Authority (CAA) dated Sep 13, it requested Pakistani authorities to permit air operations of two national carriers of Afghanistan on the basis of the memorandum of understanding signed between the two countries.

The Afghan ministry said its two carriers aimed to commence their scheduled flights and requested the CAA to facilitate the process.

The letter also recalled that the Kabul Airport was damaged by American troops before their withdrawal, however, “By technical assistance of our Qatar Brother, the Airport became operational once again and a notice to airmen (Notam) in this regard issued on 6 September 2021,” said the letter.

Qatar had a day ago warned it would not take responsibility for Kabul airport without "clear" agreements with all involved, including the Taliban, about its operations, according to AFP.

"We need to make sure that everything is addressed very clearly otherwise ... we are not able to take any responsibility of the airport (if) all these things are not addressed," Foreign Minister Sheikh Mohammed bin Abdulrahman Al-Thani had said at a press briefing.

"Right now the status is still (under) negotiation," he told the presser.

Meanwhile, a Qatari official was on Sep 9 quoted by Reuters as saying the Kabul Airport was about 90 per cent ready for operations but its reopening was planned gradually.

"Flights into Kabul will fly through Pakistan's airspace for the time being because the majority of Afghanistan is still not covered by flight radar," he had said.

Chaos at the airport

The Kabul airport was left inoperable after US-led forces finished a chaotic evacuation of over 120,000 people, and the Taliban have since scrambled to get it operational with technical assistance from Qatar and other nations, according to AFP.

Turbulent scenes were witnessed at the Kabul airport on Aug 16 after thousands rushed the facility following the Taliban's capture the Afghan capital. Several Afghans had plunged to their deaths while hanging off the side of a US military cargo plane that was leaving the airport.

On Aug 26, two suicide bombers and gunmen had attacked crowds of Afghans flocking to Kabul’s airport, transforming a scene of desperation into one of horror in the waning days of airlift for those fleeing the Taliban takeover. The attacks had killed at least169 Afghans and 13 US troops.

The Pakistan Inter­national Airlines (PIA) had on Aug 16 suspended its flights to Afghanistan due to the uncertain security situation in the war-ravaged country and the chaotic scenes prevailing at Kabul airport.

After the situation normalised, the PIA had on Sep 13 run its first commercial flight to Kabul. Prior to it, the national airline was undertaking special flights to evacuate people stranded in the neighbouring country.

A Boeing 777, with flight number PK 6429, departed from Islamabad as a commercial flight chartered by the World Bank, carrying officials from the bank and journalists, airline spokesman Abdullah H. Khan had said.

Qatar Airways had also run a chartered flight from Kabul to Doha on Sept 9, carrying about 113 people.