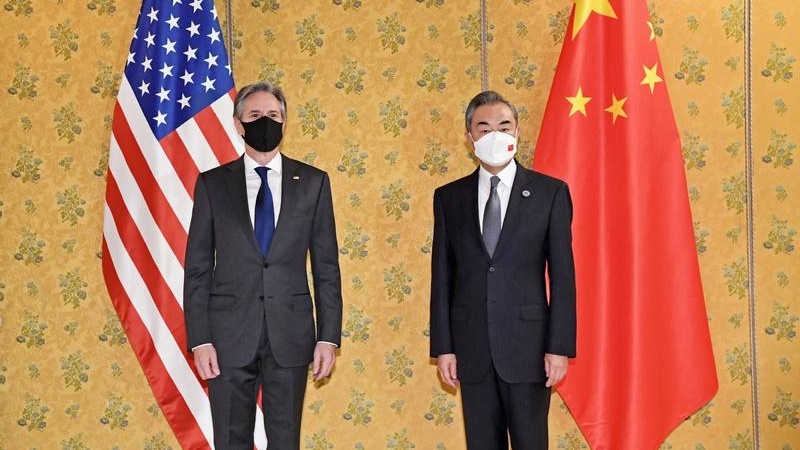 State Councilor and Foreign Minister Wang Yi said China and the United States should get ready for and ensure a smooth and successful virtual meeting between the two heads of state, and bring bilateral ties back to the track of sound and stable development.

Wang made the remarks in a telephone conversation with US Secretary of State Antony Blinken on Saturday, three days ahead of the much anticipated meeting between President Xi Jinping and his US counterpart Joe Biden.

Noting their meeting will mark a major event not only in China-US relationship but also in international relations, Wang said that the two peoples and the international community hope that the meeting will yield results beneficial to the two countries as well as the world.

Washington looks forward to sharing its views on bilateral relationship with China in the spirit of mutual respect and jointly sending a strong signal to the world, Blinken said.

Speaking of the wrong remarks and actions of the US regarding the Taiwan question, Wang urged Washington to stop sending wrong signals to "Taiwan independence" forces.

"Taiwan independence" forces are the biggest threat to cross-Straits peace and stability, any connivance and support for them will undermine tranquility in the area and will eventually bear the consequences.

If the US really wants to safeguard peace across the Taiwan Straits, it should clearly and firmly oppose any "Taiwan independence" activity, honor its commitment made in the three China-US joint communiques, and take actions to uphold the one-China principle, he said.