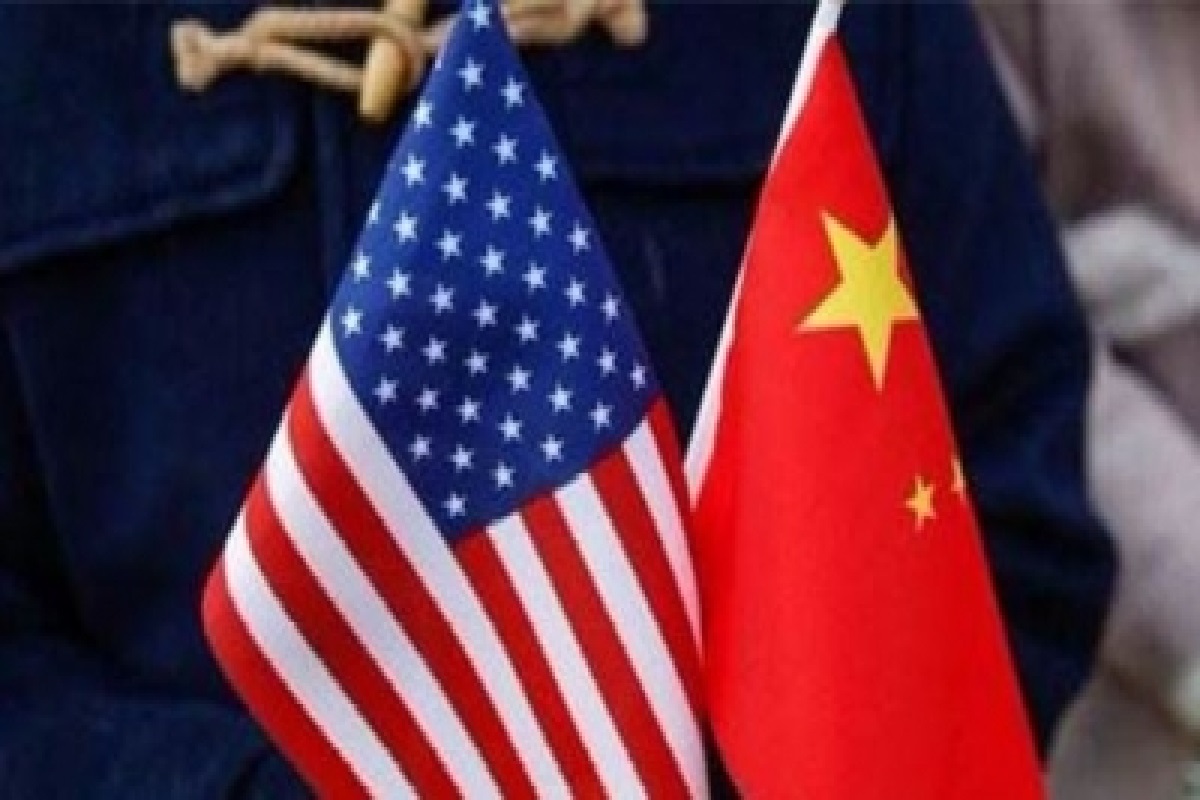 This may be the “Asian century”, but pitfalls still abound for the region, among which contested geopolitics are the most prominent, the Economist Intelligence Unit (EIU) said in a report.

In fact, the Asia region is now looking similar to late 19th-century Europe (not a good sign), with territorial disputes among neighbouring countries; intensifying competition between a rising power (China) and an established one that is reluctant to cede influence (the US); and the lack of a recognised arbitration framework with which to manage this conflict, the report said.

A geopolitical split in Asia, driven by the US-China rivalry, would derail Asia’s economic prospects, the EIU said.

Most countries are desperate to avoid taking sides, as they balance economic ties to China with support for the security role played in the region by the US. Their ability to be neutral, however, will be tested as superpower competition deepens and is dictated more by ideology. Any conflict in the South China Sea or a Chinese attempt to annex Taiwan, for instance, would force the issue.

If obliged to choose sides, Asia’s democracies, led by security allies such as Australia, Japan and South Korea, will lean towards the US. China only has one formal ally to call upon, and a weak one at that, in North Korea but, in its Belt and Road Initiative (BRI), China has developed a recognised economic bloc while simultaneously cultivating closer security ties with Russia. This makes it challenging to predict the side that many Asian countries would choose.

The emergence of competing cold war-type blocs in Asia would have far-ranging consequences. First of all, it would unwind the connections and supply chains that have been at the core of the region’s economic success. Fiscal priorities in the region would shift from development needs to those of national defence, fuelling poverty and delaying economic convergence. The broader policy agenda, including climate change, would also be sidelined. It is an outcome that nobody wants, but one that all must prepare for, EIU said.

In a related report, EIU said around 15 years ago, even close observers of Chinese politics would have struggled to predict that Xi Jinping would become not only the leader of the Chinese Communist Party (CCP), but also that he would reshape domestic politics and China’s international relations. A low-profile regional leader at that time, the party elders that signed off on Mr Xi’s appointment as CCP leader in 2012 did so thinking he would be a consensus-builder and a safe pair of hands.

“On the contrary, Xi has proven ruthlessly ambitious and a consistent risk-taker. He has centralised power, dismantling the idea of collective leadership; backed an anti-corruption campaign that has affected all levels of society; attempted to defuse the debt problems that pose the greatest risk to China’s economic trajectory; launched hardline security and ideology drives in Hong Kong and Xinjiang; and gone toe to toe with three US presidents in what has become an all-encompassing US-China rivalry,” the EIU said.

The recent crackdown by the Chinese government to curb the country’s technology giants suggests Xi has no intention of letting up. The individual’s role in shaping history can be difficult to discern against broader, structural forces, but it is difficult to imagine Xi’s predecessors or rival candidates for CCP leadership charting a similar course.

Debate over the wisdom of the direction in which he has taken China at home and internationally will last for many years, but there can be little doubt over the force or permanence of his impact, the EIU said.