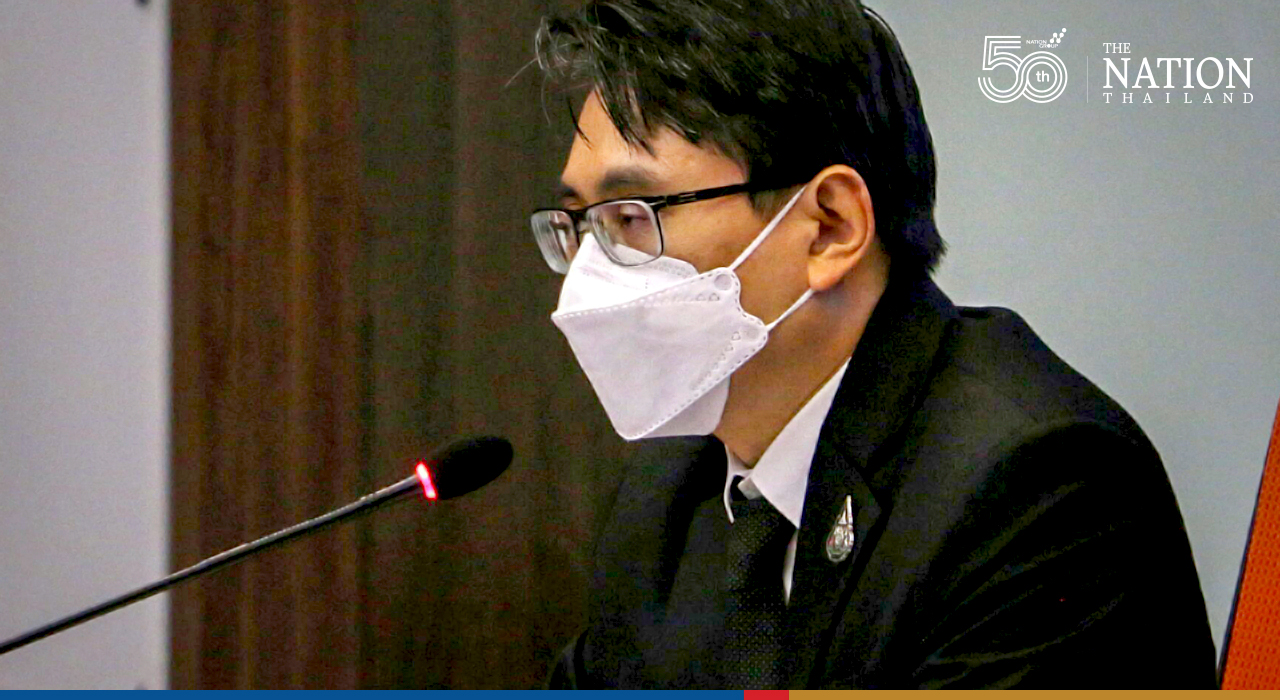 Sports Authority sets up panel to resolve issue with WADA

Sports Authority of Thailand (SAT) will set up a special committee to resolve the issue which the World Anti-Doping Agency (WADA) ruled that Thailand is non-compliance to the 2021 Anti-Doping Code, said Dr Kongsak Yodmanee, SAT governor on Thursday.

Earlier this month Thailand along with North Korea and Indonesia were declared non-compliant by WADA, resulting in the three countries ineligible for hosting regional, continental or world championships, while their representatives will also not be allowed to sit at boards or committees until their countries have been reinstated or for one year, whichever is longer.

The three national flags will also not be flown at regional, continental or world championships, or at other major events except for the Olympics and Paralympics.

The ban was effective since October 8 and will not affect the right to host a sport event that had been granted before said date.

“We need to adjust the testing regulations and related laws to fully comply with WADA’s requirements,” said Kongsak. “The panel will be set up within this month and will comprise of representatives from SAT, International Olympic Committee (IOC) and the Council of State.”

Kongsak added that Prime Minister Gen Prayut Chan-o-cha has expressed concern over this issue which affects all Thai athletes, and has tasked the SAT to resolve it as soon as possible.

“We believe that the panel will help resolve the issue within 3-4 months when Thailand will have the non-compliance status removed,” he said.