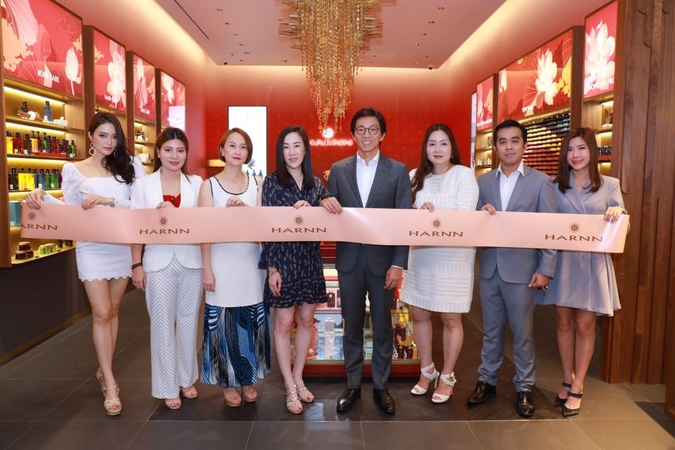 The event also saw the launch of “Harnn 20th Anniversary Set – Best of Harnn”, a commemorative set that brings together five award-winning products from the brand, along with promotional privileges including a 10 per cent discount on any product (except from the anniversary set) for new customers, entitlement to a Classic membership after a net purchase of Bt4,000, a complimentary welcome gift set, and other privileges, according to the company.

Interested customers can avail of these privileges at the Harnn Concept Store, 1st Floor, Central Festival EastVille, from today until October 31.