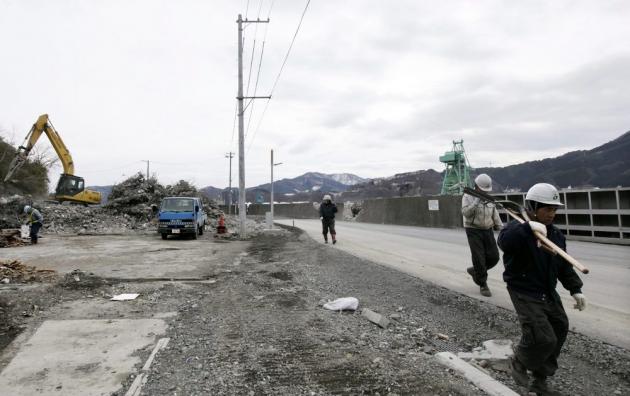 Indonesia to host major conference on disasters in Asia

In October, Indonesia will host the Fifth Asian Ministerial Conference on Disaster Risk Reduction as the region counts the cost of record-breaking disaster losses over the last year.


Indonesia made disaster risk reduction a national priority following the 2004 Asian tsunami. Detail of the conference was announced today.
Last year, 137 out of the 302 major disasters reported worldwide occurred in Asia causing the majority of disaster deaths and more than US$ 274 billion in economic losses which represented more than 75.1 per cent of the global figure of US$365 billion.
“As a country which has experienced so many natural hazards, Indonesia is proud to host this important event and to share with other countries its experience in disaster risk reduction because we know that prevention pays,” said President Susilo Bambang Yudhoyono, President of Indonesia, who was officially appointed Global Champion for Disaster Risk Reduction by the UN Secretary-General, Ban Ki-moon last November.
Margareta Wahlström, Head of the UN Office for Disaster Risk Reduction, UNISDR, who has travelled extensively in the region over the last 12 months to see at first-hand the impact of disasters at community level, said: “The Conference will take stock of achievements in reducing the impact of disasters and demonstrate through strong active participation of local governments and civil society organizations, the importance of their action to strengthen resilience, and it will discuss opportunities for partnerships for action.
“I also consider this an important opportunity to debate and plan for a successor agreement to the international blueprint for disaster risk reduction, the Hyogo Framework for Action which will expire in 2015.  Asia will have a significant influence on what kind of post-2015 framework we put in place to protect economies and development gains.”
More than 1,000 participants, including government Ministers and high-level representatives from 60 countries will gather in Yogyakarta, Indonesia, at the Fifth Asian Ministerial Conference on Disaster Risk Reduction, October 22-25, to discuss how local policies and practices can make their communities safer against disasters.
More information on the conference: http://5thamcdrr-indonesia.net/