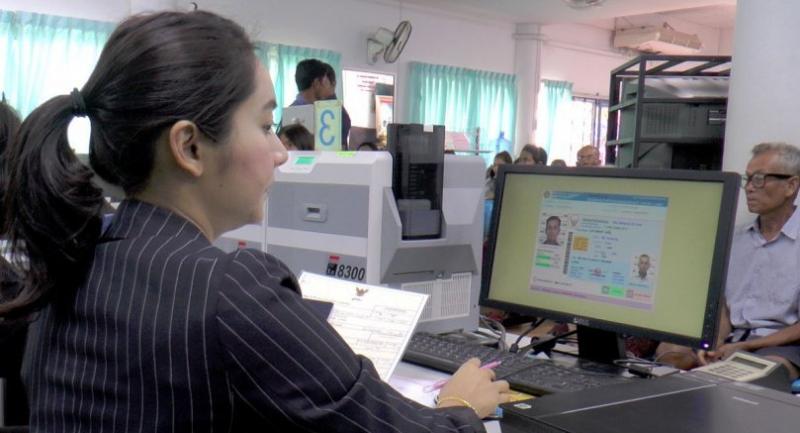 ALL REGISTERED low-income earners will be entitled to welfare cards or cash cards that will help ease their cost-of-living burden from October 1.

In Bangkok and adjacent provinces, these cards will be worth between Bt1,700 and Bt1,800 a month, including Bt500 allowances for the use of Bangkok-based bus, MRT and BTS systems.

In other provinces, these cards will have the value of between Bt1,200 and Bt1,300 a month because residents there apparently will not need the capital's public transport.

The government has described those earning no more than Bt100,000 a year as low-income earners. To date, 11.67 million Thais are registered as needing additional state welfare.

The cash card scheme is intended to help them buy basic commodities.

She said the government would start handing out the cash cards from September 21.

“These cards can be used from October 1,” she added, “But credits in the cards cannot be accumulated. The allowance for each month expires at the end of the month”.

Fiscal Policy Office’s director Krisada Chinavicharana, said more than 14.1 million people had registered as low-income earners during the first round of registration.

“But background checks have found that about 2.5 million of these people are not financially poor. They are thus disqualified,” he said.

Krisada said his office is considering taking action against people who falsely report themselves as poor.

“They may be stripped of other forms of welfare as punishment,” he added.

Krisada confirmed that hundreds of PhD holders had registered themselves as low-income earners.

“Even after background checks, there are still 500 of them who are really financially poor by the criteria set by the government,” he said.