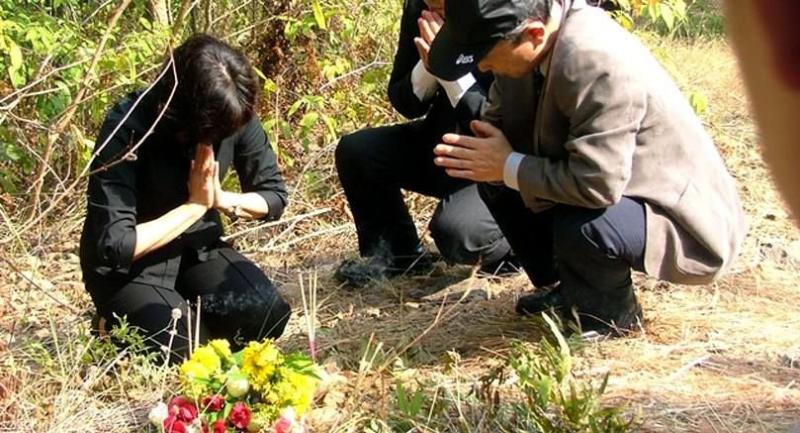 The Department of Special Investigation (DSI) plans to seek help from Japanese authorities to hunt down a Japanese man in regards to the rape and murder of a Japanese tourist in Sukhothai 10 years ago.

Although the DSI had checked the DNA of 300 people living near Sukhothai Historical Park, no one matched a DNA sample extracted from semen found on the body of the victim, Tomoko Kawashita, 25.

Her body was found inside Wat Saphan Hin in the park compound on November 25, 2007. There was physical evidence indicating that she had been raped.

Although investigators collected DNA samples at the time, no progress was made and the DSI took up the case six years ago.

DSI chief Pol Lt-Colonel Paisit Wongmueng said the DSI had recently received a tip-off that a Japanese man had been in the area 10 years ago, which made him a person of interest in the case.

Phaisit said the DSI would seek cooperation from the Japanese Embassy to contact Japanese authorities to seek a DNA sample from the man to compare with the sample from the victim. The man was not identified in the statement.

Phaisit was speaking to reporters after the woman’s parents met him and the investigative team to be briefed on the progress of the case.

The parents spent two hours talking with the DSI chief and the team.

Phaisit said DSI officials had sought to collect evidence in Sukhothai after assuming responsibility for the case six years ago.

He also admitted that the six-year lapse in time had affected the evidence.

He said the victim’s parents had asked the DSI to increase the reward to encourage people to come forward. He added that he was not sure if the reward would be increased from the current Bt1.1 million. The DSI has put up Btt500,000, local police Bt500,000 and the parents recently offered Bt100,000.

The father of the victim, Yasuaki Kawashita, told reporters after the meeting that he had asked the DSI to increase the reward and put up the Bt100,000 because he was concerned that Bt1 million was not enough.

The father added that he hoped the DSI would arrest his daughter’s murderer soon.