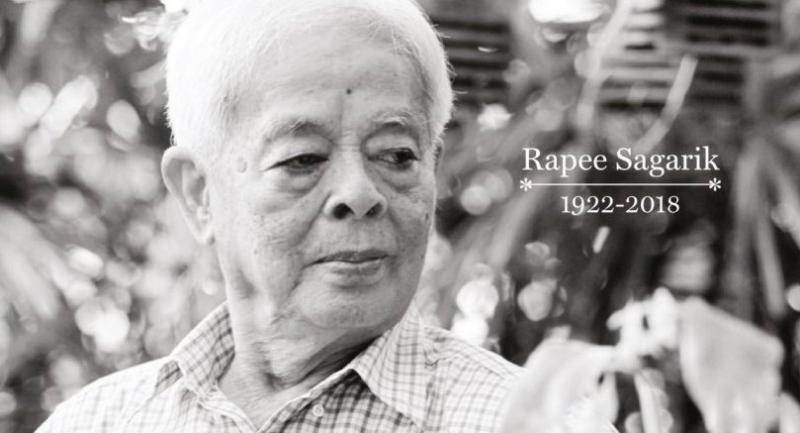 Eminent orchid expert Rapee Sagarik passed away on Saturday morning at the age of 95.

His family said he died of natural causes in his sleep at Vibhavadi Hospital at 7am.

Professor Rapee – the title was bestowed on him by His Majesty King Bhumibol Adulyadej in 1973 – was born in Bangkok on December 4, 1922.

He graduated from what was to later become Kasetsart University and also served as its rector.

He was a deputy minister of agriculture and also president of the Arsom Silp Institute of the Arts.

The National Library has a room devoted to his writings on the subject. After his retirement, Rapee worked with farmers and wrote articles for various periodicals.

His funeral schedule will be announced by the family later.