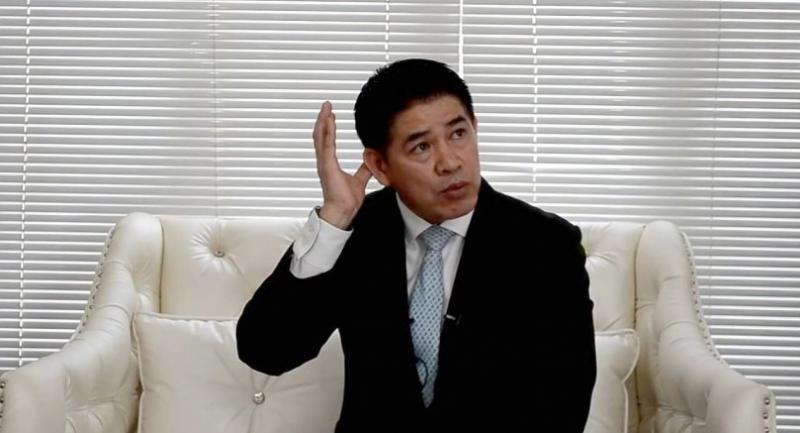 The police Crime Suppression Division (CSD) has issued summonses for eight more people, as part of the investigation into the alleged Bt800-million bitcoin investment scam in which a Finnish bitcoin-owner was lured into transferring the cryptocurrency for bogus investment in Thai stocks and other assets.

Chakrit said that if Thammanat could not explain the legal origin of his assets and shares, he could be charged with money-laundering. A police source, in the meantime, revealed that Thammanat was now in another province and will give a press conference about the scandal next week.

Chakrit said the investigators divided the eight individuals into two groups. The first group of five to testify during August 28-29 faced evidence ready to file a charge of fraud, the police said. They are actor Jiratphisit "Boom" Jarawitchit, the actor's elder brother Parinya Jaravijit, the actor's other sibling Thanasit Jaravijit, businessman Chakris Ahmad and well-known stock investor Prasit Srisuwan. Jiratphisit and Parinya have already been charged with money-laundering. The former was arrested on August 8 and the latter was charged in absentia.

The second group to testify on August 27-28 was Thammanat and Jiratphisit’s parents Lertchatkamon and Suwit Jaravijit. The parents were to testify on August 27 about the Bt90 million Parinya had reportedly wired into their bank accounts for which they must provide the legal origin of it or they may face a money-laundering charge too.

A police source said Thanasit had phoned to postpone his interview saying he was gathering documents to fight the allegations and was in process of negotiating with Parinya to return from overseas to surrender to police together, but the investigator insisted Thanasit must meet police as per the summon.