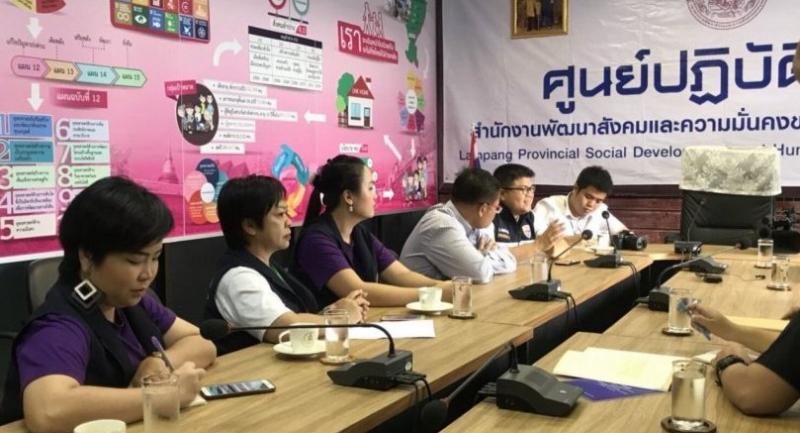 Thai immigration police have sought the help of their South Korean counterparts to rescue a Thai teenager forced into prostitution at a massage parlour in South Korea.

An officer from the Lampang Immigration Office said South Korean authorities rescued the 18-year-old girl from a massage parlour in Busan shortly after being alerted by Thailand's Immigration Bureau on Wednesday night.

Pol Lt-Colonel Prot Sawetthakorn, an inspector at the Lampang Immigration Office, said Thai authorities were coordinating with South Korea for the repatriation of the teenager.

Prot said his office had been contacted at 8pm on Wednesday by a woman, 37, who said that her daughter, 18, had been deceived to work as a prostitute in Busan for more than a month.

The woman said her daughter had travelled to South Korea as a tourist and was promised a job as a masseuse but her employer forced her into prostitution.

The mother added that the girl had been told she would have to repay 5 million won (Bt150,000) to pay for her trip to South Korea if she refused.

The girl then managed to contact her mother, who reached out to authorities.