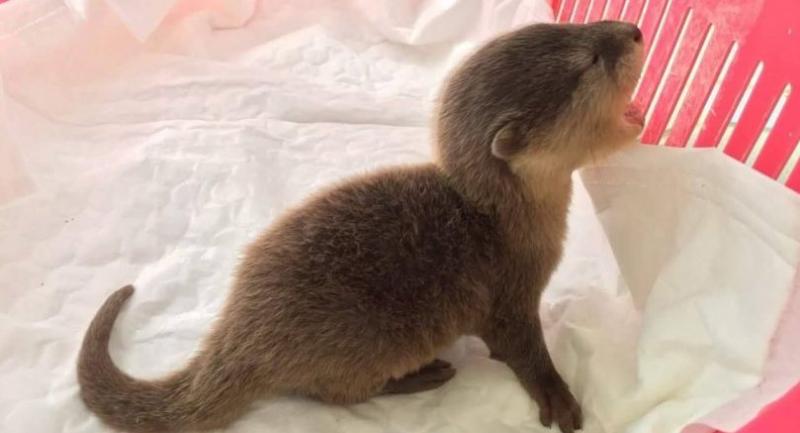 Most of the endangered wild animals said to be increasingly sold on Facebook are foreign species, and not native species protected under the wildlife protection law, the National Parks, Wildlife, and Plant Conservation Department has said in response to a report that criticises Thailand’s protection of wildlife.

The anti-wildlife trafficking and trade organisation Traffic recently released a report claiming the Kingdom was experiencing growth in the online trade of wildlife. “Trading Faces: A Rapid Assessment on the Use of Facebook to Trade Wildlife in Thailand (TRAFFIC)” claimed most animals sold on the social-media site were endangered species under the wildlife protection law or under consideration for the IUCN listing for more effective protection.
According to Traffic, wild animals from 200 species were advertised in 756 posts on Facebook pages and closed groups in 2016.
Thanya Netithammakul, the conservation department’s chief, said that as a member of CITES (the Convention on International Trade in Endangered Species of Wild Fauna and Flora), Thailand maintains a strong will to suppress wildlife trade and trafficking in the country.
The department has come up with measures to counter the activities, including setting up the Yiaw Dong special taskforce, he said. The taskforce has so far made 79 arrests involving 81 alleged wrongdoers, and seized nearly 1,000 wild animals plus another 600 wildlife carcasses.
The department has also joined hands with other anti-wildlife trafficking organizations to raise public awareness of the issue. It is also exploring online cooperation as another approach explored to help ward off such activities, Thanya said.
Online trades of wildlife, the cheif said, are critical, given their elusive nature.
Thanya elaborated that the wildlife protection law is now being amended to include foreign species found in the country. They would be listed as “controlled species” for better protection, he said.
The proposed law is now with the Council of the State before being returned to the Cabinet to forward for lawmakers to deliberate and endorse, he said.