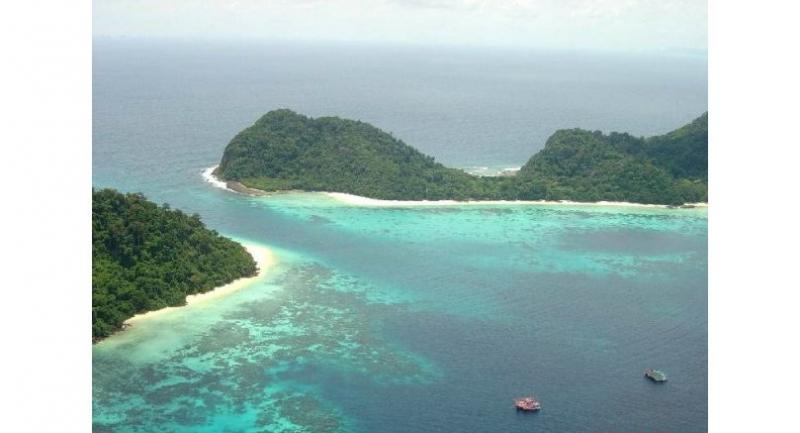 THE DEPARTMENT of Special Investigation has joined prosecutors in inspecting some 10 plots of land, which were seized by the Department of National Park, Wildlife and Plant Conservation (DNP)’s Phaya Sua taskforce a few years ago for overlapping the Chao Mai National Park.

The national park is located in Trang’s Koh Kradan.

The investigators, armed with a court search order, will inspect the plots closely and map them in line with related evidence that is available.

The plots in question, covering a total area of more than 100 rai (16 hectares), were distributed among the poor under a 1998 Cabinet resolution instructing concerned agencies including the DNP to allow land use rights to poor farmers having overlapping claims.

However, there was no hard evidence of some five plots being used before, so the department decided to revoke the land-use rights for them. It also found that the sixth plot, covering an area of around 10 rai, had changed hands and encroached upon by some resort buildings.

The remaining four plots, covering 50 rai, are part of a legal fight between the owner and the department, which has insisted that the owner have the Nor Sor 3 Kor land-title deeds.

The owner of the plots had filed charges against the department for causing a disturbance, but the court of first instance ruled in favour of the department.

The four plots now have some resort buildings, though they have not yet been opened.

The owner has been insisting on his right over the plots and vows to continue building.