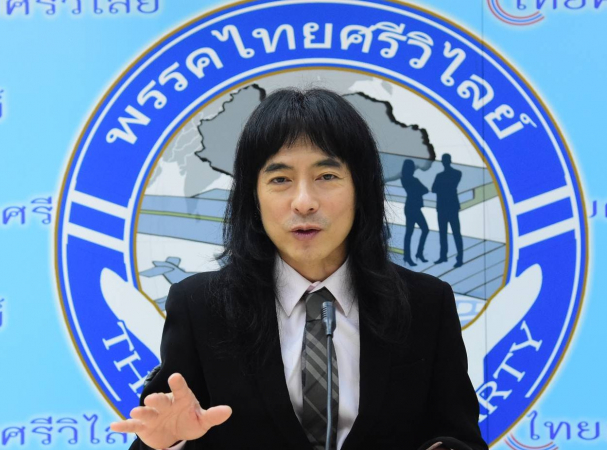 In a Facebook post on Monday, he said he has decided to step down as the party’s deputy leader and member of the executive board because his legal battle with an unnamed high-ranking police officer has started escalating.

“I have just learned that this legal battle is now being treated as a conflict between Thai Civilised Party and the Royal Thai Police,” said Natchapol, who was a social-media personality before he entered politics.

The politician said he decided to give up his posts because he did not want the party to suffer any adverse impacts from the legal dispute.

“I’m now fighting the battle as an ordinary citizen and do not want to be accused of using my position in the political party to bully anybody,” he said, adding that he will hand his formal resignation at the party’s office soon.

The Thai Civilised Party, which campaigned on an anti-junta platform for election but now wants to bring back “whipping for corruption cases”, joined the 18-party coalition after it was allocated one MP seat under the party-list electoral system.