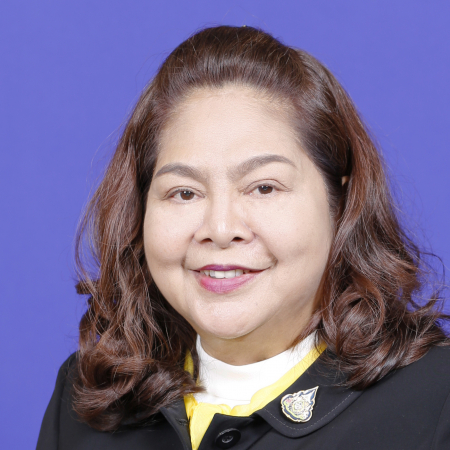 A Bhumjaithai politician was slapped with a ban on electoral rights for five years for filing false financial information with the National Anti-Corruption Commission (NACC).

The Supreme Court’s Criminal Division for Political Office Holders on Tuesday found Natee Ratchakitprakarn, who became a Bhumjaithai party-list MP after the March 24 election, guilty of concealing assets and debts worth about Bt95 million.

The case came to light after Natee filed her financial report with the NACC as required after the House of Representatives was dissolved in December 2013. The NACC took the case to court after discovering that she had failed to include the property and land worth about Bt2 million that she owns in Phatthalung province, as well as debts owed by her and her husband totalling Bt93 million.

The court on Tuesday halved the original penalty of two months in jail and a Bt8,000 fine, and suspended the term for a year because Natee has no police history.

The court has also divested the politician of her electoral rights for five years from December 9, 2013 and due to this, she also loses her party-list MP seat.

Natee appeared to be stressed and had to be supported by two assistants when leaving the courtroom. She also refused to speak to reporters.

Her lawyer, Norawit Lalaeng, said his client had attended the hearing even though she was unwell, adding that he will ask Natee later if she wants to appeal the verdict.

“She wants to thank the media and the court for showing mercy,” he said.