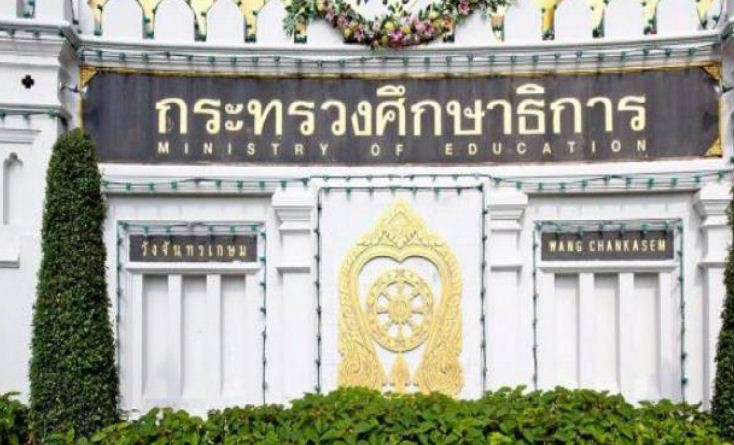 Prime Minister General Prayut Chan-o-cha’s choice of Cabinet members for educational affairs got only average grades from a prominent educator.

“Out of 10 points, I will give them 5.5,” Chulalongkorn University lecturer Sompong Jitradub said on Thursday of the new ministers in charge of the Education Ministry and the Ministry of Higher Education, Science, Research and Innovation.

“They are acceptable because they have come from an election and represent various fields,” Sompong said.

Sompong said these Cabinet members have not been outstanding in terms of their educational policies so far.

“Their parties have had different educational policies. So, we don’t know in which direction they will take Thai education,” he said.

Sompong said he was worried that the country’s educational sector will be more focused on producing graduates for the labour market, further widening inequalities.

The Chula educator urged all the Cabinet members for educational affairs to work together so as to achieve synergy and improve Thai education. 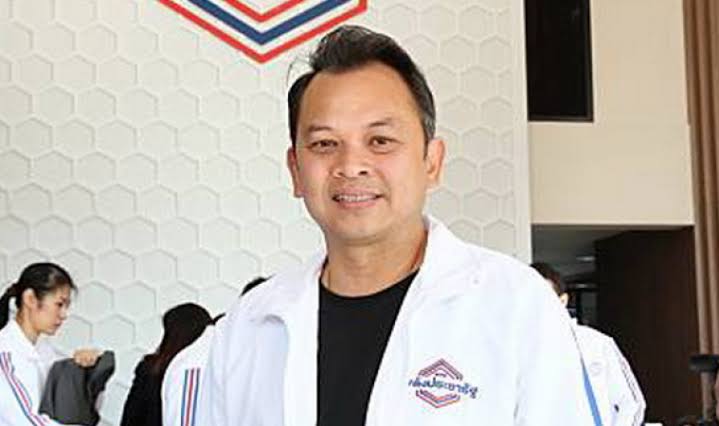 “Entrusted by the prime minister, I will work to my fullest abilities. I will use all my experience in solving the country's educational problems and drive the Education Ministry’s policies,” he said.

The new education minister urged everyone, including parents and students, to join efforts towards improving education in the country.

“Let’s work together and move forward together,” Nataphol said.