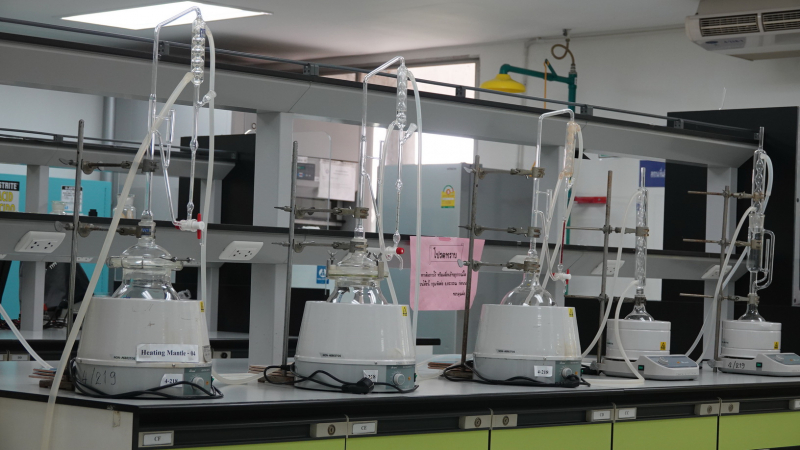 An official of the Khao Kwan Foundation, which has been distributing cannabis oil among cancer patients until it was stopped four months ago, said Public Health Minister Anutin Charnvirakul needs to have this ban lifted as soon as possible.

Pipat Mongkolkerd said at least one cancer patient dies daily because they no longer have access to the oil, adding that once the foundation’s chairman, Decha Siriphat, returns from overseas, he will seek Anutin’s help to speed up the approval of his formula.

While campaigning for votes, Anutin’s Bhumjaithai Party had promised that it would seek to decriminalise the use of marijuana and ensure that each family is allowed to grow a specific number of cannabis plants.

Pipat said that since the ban, 40,000 patients have voiced their urgent need for the oil, but the foundation has not been able to distribute it.

He said Decha’s cannabis oil has been endorsed by a committee in charge of evaluating the formula’s efficiency, but it still awaiting approval from two more committees before the foundation can start distributing it. Pipat said the approval will take time and more patients may die, so he hopes Anutin will speed up the process.

Decha’s formula is awaiting approval by the committee overseeing the use of marijuana and krathom leaves in traditional medicine, and the narcotics control committee.