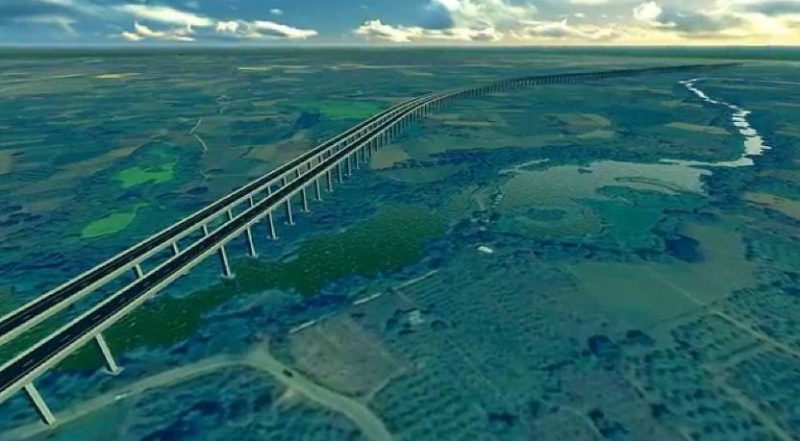 The Department of Highways has set a deadline of 2024 to open a new Bt70-billion toll motorway linking the Bangkok border province of Nakhon Pathom with Cha-am district in Phetchaburi province. The department has dismissed local calls for the new road to connect with an existing highway.

Satitpong Apimethee, the Department of Highways director in Prachuap Khiri Khan, said the new route would create a shortcut to the South for tourists and goods.

Somboon Thienthammacha, deputy director for the road’s location and design, said Thailand had fallen behind compared with neighbouring countries where highway projects had been underway for years. Attempts to construct a main southern highway have been frustrated for the past two decades.

Locals living along the new route had proposed that it connect up with the existing national highway No 3510. The department dismissed the proposal, explaining that Highway 3510 had too many bends to serve the logistical aims of the new road.