On July 10, 2019, His Majesty King Maha Vachiralongkon issued a royal command to appoint a 36-member Cabinet with Gen Prayut Chan-o-cha as prime minister and defence minister. The King swore in the cabinet in Tuesday (July 16).

The backgrounds and qualifications of the law and securities ministers are given below.:

Prayut studied in Class 12 of the Armed Forces Academies Preparatory School before moving on to Chulachomklao Royal Military Academy in Class 23.

Prayut is the chief of the National Council for Peace and Order that staged a coup to topple the government of prime minister Yingluck Shinawatra on May 22, 2014.

Prayut became the prime minister and NCPO chief in August 2014.

He is married to Naraporn and the couple has twin daughters, Thanya and Nittha.

Wissanu holds a bachelor’s degree in law with first-class honours from Thammasat University and continued his studies to become a barrister-at-law at the law school of the Thai Bar under the Royal Patronage. He also earned a master’s degree in law (LLM.) and a doctorate degree in the science of law (JSD) from the University of California, Berkeley, USA on a government scholarship.

After the 2006 coup, Wissanu was appointed as a member of the National Legislative Assembly and took part in the drafting of the 2007 constitution.

Wissanu was deputy prime minister in the first government of Gen Prayut Chan-o-cha.

He is married to Watcharaporn and the couple has one son, Witchaya.

Secondary education at Saint Gabriel before attended Class 6 of the Armed Forces Academics Preparatory School, Class 17 of the Chulachomklao Royal Military Academy and Class 56 of the Army Staff Officer School.

Born on January 25, 1957, Chaicharn studied in Class 16 of the Armed Forces Academies Preparatory School and Class 27 of the Chulachomklao Royal Military Academy.

He was a permanent secretary for the Defence Ministry and a member of the National Legislative Assembly.

He served as deputy defence minister in the first Prayut Chan-o-cha government.

Completed secondary education at Amnuaysilp Phra Nakhon School before joining Class 10 of the Armed Forces Academies Preparatory School and Class 21 of the Chulachomklao Royal Military Academy. He holds a bachelor's degree in political science from Ramkhamhaeng University and a master’s degree in public administration (management for executives) from the National Institute of Development Administration.

An Army officer in charge of controlling the combat agencies of the Army, Anupong has served as commander of the 21st Infantry Regiment and the First Army Division, Royal Guards. He later became the deputy commander of the First Army Area before being promoted to commander. He held this position when he took part in the September 19, 2006 coup and was appointed as 36th Army commander-in-chief on September 19, 2007. He served as interior minister in the first Prayut Chan-o-cha government. 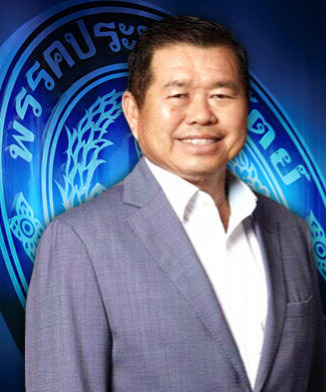 Attended primary school at Wat Na Thap School and Thanon Wichian Chom School in Songkhla before completing secondary education at the Maha Vajiravudh School in Songkhla, Niphon earned a bachelor's degree in law from Ramkhamhaeng University and became a barrister of law after studying at the law school of the Thai Bar under the Royal Patronage. He also holds a master’s degree in public administration from the National Institute of Development Administration and a master’s degree in economics from Ramkhamhaeng University.

He is married to Kalaya, who serves as city clerk of Muang Songkhla Municipality, and the couple has three children, Nithiya, Sanphet and Nithikorn.

The holder of a bachelor's degree in political science from Chulalongkorn University, he won a scholarship from the Office of Civil Service Commission to study for his bachelor's and master’s degrees at the University of California. He also holds a master’s degree from the Fletcher School of Law and Diplomacy, Tufts University.

A former official of the Foreign Ministry, he has served consul general in several countries and also as ambassador to the United Nations. He was deputy foreign minister then foreign minister in the first Prayut Chan-o-cha government.

He is married to Nareerat. 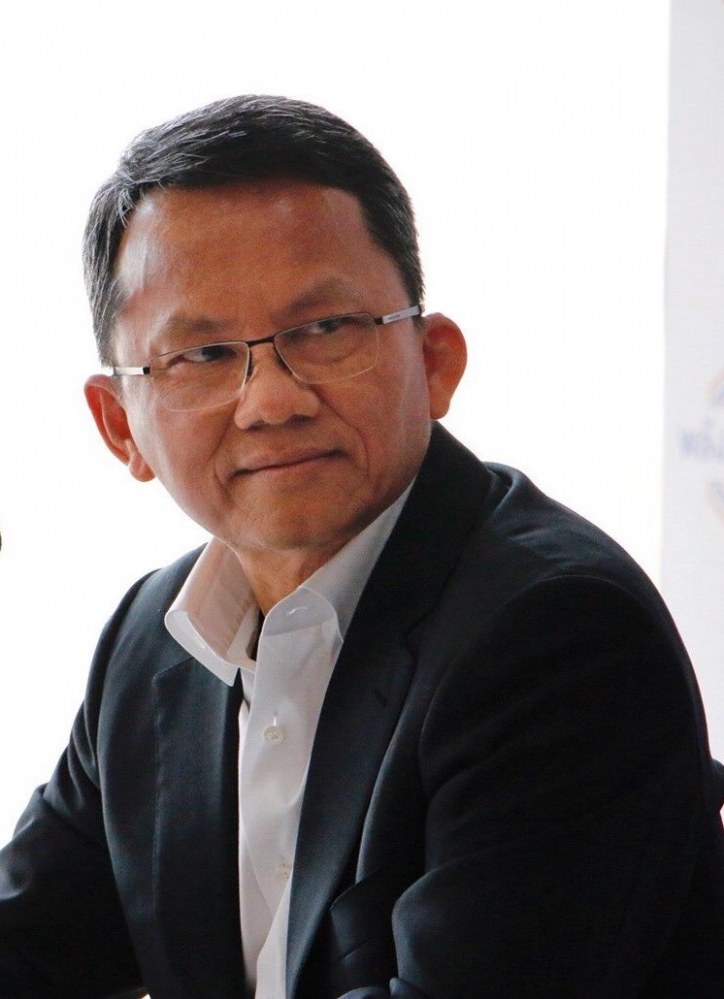 He got his bachelor's degree in engineering from King Mongkut’s Institute of Technology Ladkrabang in 1978.

He got his master’s in political science (in public administration) from Thammasat University in 1995.

April 18, 1983: Somsak was elected a member of Parliament for the first time from Sukhothai’s Constituency 1 as Social Action Party candidate.

October 3, 2002: He became industry minister in the Thaksin Shinawatra government.

November 8, 2003: He became agriculture minister in the Thaksin government.

August 2, 2005: Somsak was named labour minister in the Thaksin government.

In 2018, Somsak became a member of the Phalang Pracharat Party.

He is married to Anongwan Thepsuthin, a former natural resources and environment minister. They have two children.