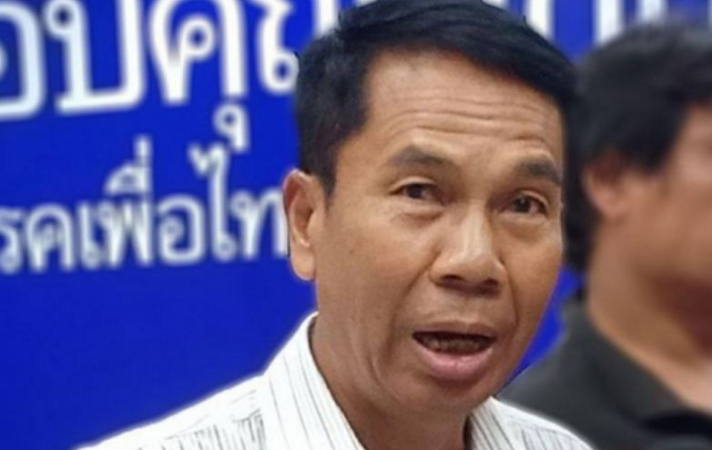 The opposition is pushing for three days of parliamentary debate on the government's policy statement, instead of the two days suggested by the ruling coalition bloc.

MP Suthin Klungsang, of the opposition Pheu Thai Party, said on Wednesday that government whips had not made an official response to the opposition whips' request for three days of debate, from July 24 to 26.

"We asked for the opposition to get 20 hours for debate. Our argument is that the debate on the Yingluck Shinawatra government's policy statement also was allocated three days,” Suthin said.

He added that the opposition was still waiting for a clear response from the government whips.

The parliamentary debate on the government's policy statement – to be attended by MPs and senators – has been tentatively scheduled for July 25 and 26. Prime Minister Prayut Chan-o-cha reportedly has an important work schedule on July 24.

Fifteen hours have been allocated for each of the two days scheduled, with government MPs, opposition MPs and senators getting equal time.

Suthin said on Wednesday that opposition whips would meet next Monday to discuss the scope of debate by MPs from the opposition bloc.

He added that Pheu Thai would hold training for its MPs wishing to join in on the debate on the government's policy statement. The party's veteran politicians, including MPs who have had a number of stints in the legislature, would advise them on debating techniques and the details to be aired on issues covered by the statement.

Meanwhile, Senate Speaker Pornpetch Wichitcholchai said on Wednesday that two days is more than enough for the government to unveil its policies, provided the opposition MPs do not stray out of the agenda. The parliamentary session for the presentation of policies has been set for July 25 and 26.

No senators have been assigned the job of discussing the government policies in Parliament, he said, adding that a meeting will be held next week once the Senate receives the new government’s policies.

Pornpetch said the Senate will only discuss the overall picture of the policies – not on a ministry-by-ministry basis. He also added that senators will not be allowed to launch any personal attacks on the Cabinet members.

Senator Seri Suwannaphanont said he believes senators will not act as Prime Minister Prayut Chan-o-cha’s “personal guardians” when he is targeted or attacked by the opposition MPs during the two-day period.