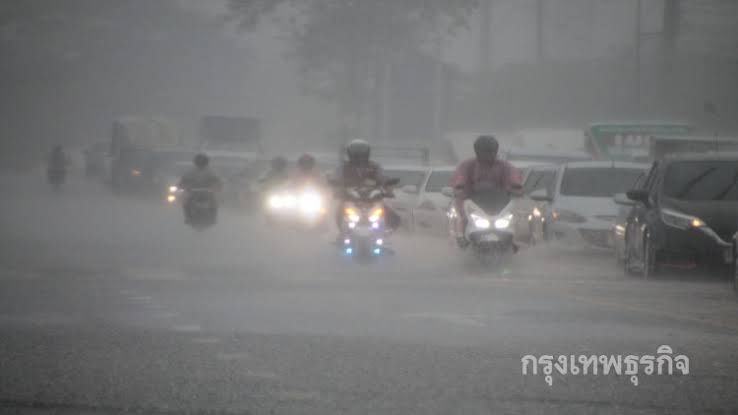 The Meteorological Department has warned residents of southern, eastern and lower central provinces on Thursday to brace themselves for heavy rains and strong winds caused by the influence of the monsoon and tropical storm Danas.

In its ninth warning related to Danas issued at 5am on Thursday, the department said tropical storm Danas from the north of Luzon in the Philippines is likely to move north north-eastward into the East China Sea on Thursday and Friday.

The warning said the influence of the storm coupled with the strong southwest monsoon prevailing across the Andaman Sea and the Gulf of Thailand would unleash heavy rains that may trigger flash flooding and water run-offs.

The strong winds would also cause big waves about two to three metres high in the sea so small boats should stay ashore, the warning added.

The affected areas are: