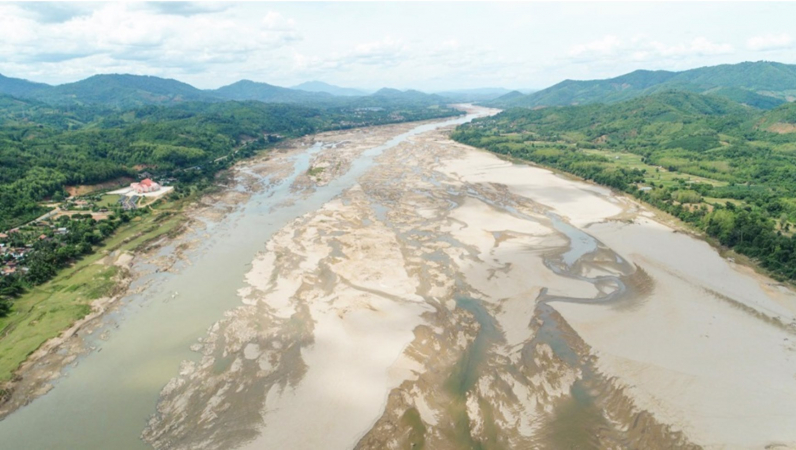 Somkiat Prajumwong, secretary-general at the Office of National Water Resources (ONWR), offered the reassurance despite warnings from experts that the dams are destroying Mekong ecosystems and doing long-lasting harm to millions of people who depend on the river.

Over this week, Mekong River levels on the Laos-Thailand border in the Northeast fell at an alarming rate after China’s Jinghong Dam reduced its discharge and Xayaburi hydropower dam in Laos began trial operations.

Somkiat admitted that Thai authorities had no measures to mitigate the rapid change in water level but said the river would return to normal quickly, as Jinghong Dam had already resumed its regular discharge rate and the Xayaburi Dam trial would conclude soon. 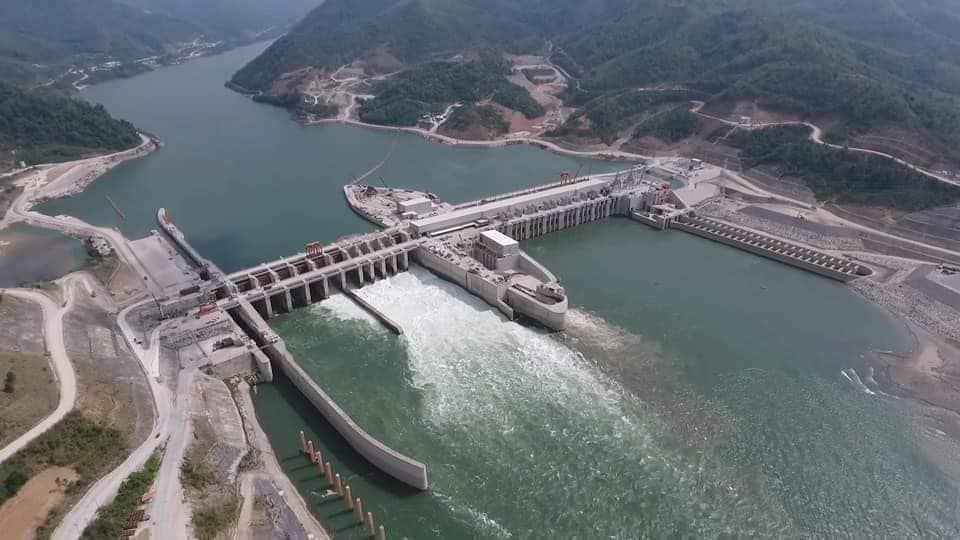 The Mekong River Commission (MRC) said that China had halved the discharge rate from Jinhong Dam for powerline maintenance between July 5 and 17, while a 72-hour test on Xayaburi Dam’s fifth power turbine would end on Friday.

“I urge people to wait a bit longer since the water level in the Mekong River will get back to normal within a few days,” Somkiat said.

“Xayaburi dam is run-of-the-river hydropower dam, which means it cannot hold much water in its reservoir and will only delay the river flow by around 24 hours, so the water discharged from China will refill the lower reaches of the Mekong River soon.”

He added that once the Xayaburi dam begins full operations in October, Thai authorities would receive obligatory timely reports of water discharge and river-level changes from its joint operator, the Electricity Generating Authority of Thailand (Egat).

Meanwhile, Egat has dismissed concerns brought up by the Thai People’s Network in Eight Mekong Provinces, claiming that the Xayaburi dam’s impacts will be minor and localised, with no damage done to people living downstream in Thailand.

However, the network pointed out on Thursday that the drastic unseasonal change in Mekong water levels in the Northeast of Thailand were a direct impact of Xayaburi Dam operations upriver. 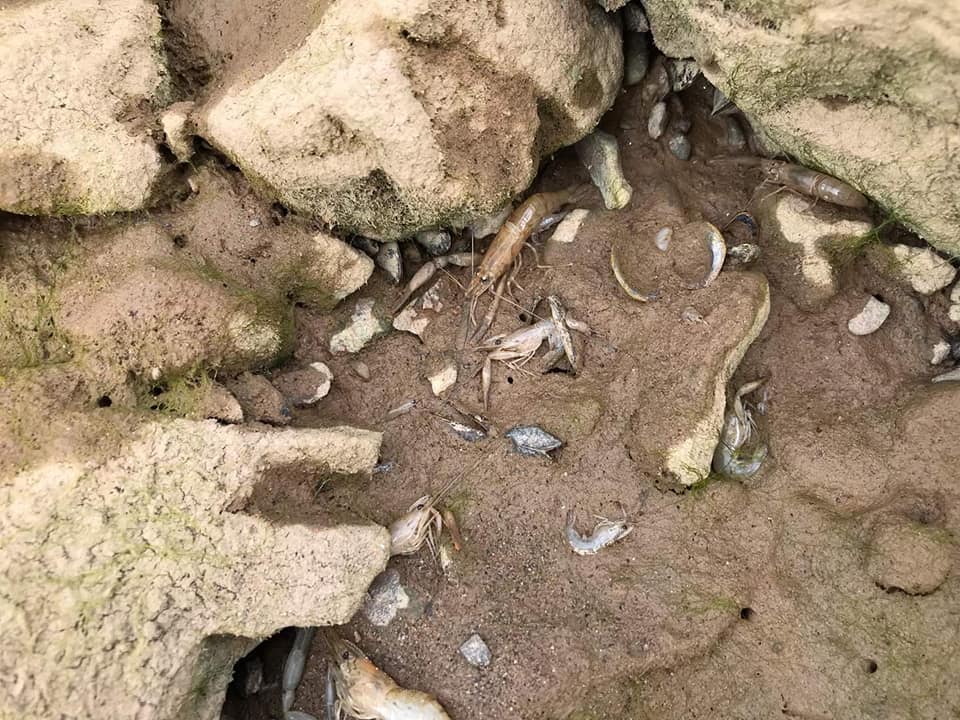 Chainarong Setthachua, an academic at Maha Sarakham University, said he was dismayed to see the ongoing catastrophic impacts caused by Mekong mainstream dams.

Chainarong said extreme changes in water levels due to dams’ operations had already decimated the river’s fish stocks, the main source of protein for more than 60 million people living in the Mekong Basin.

Major hydropower development on the Mekong mainstream had already caused massive biodiversity loss and extreme environmental degradation throughout the Basin, he added.

Mekong countries must abandon all hydropower dam projects on the river in order to restore the health of Mekong ecosystems and protect our future generations from fast-approaching ecological disasters, Chainarong said.